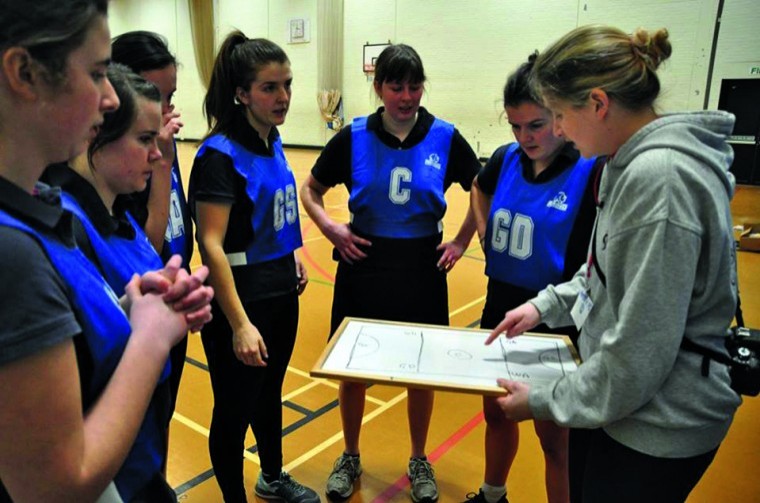 Covering Buckinghamshire, Oxfordshire, Berkshire, Hampshire, Surrey, Sussex and Kent, we compete in a myriad of events from sports to stock judging, fencing to clay shooting, debating to cake decorating. Over the coming issues of South East Farmer we will bring you a feature on each of our counties, showcasing what YFC is all about, writes Ben Robinson, chairman of the South East area Young Farmers’ Clubs (YFC).

Each county has a slightly different flavour – Kent has a large number of school clubs keen on showing livestock; Surrey has a strong junior section; Oxfordshire and Buckinghamshire are big tug of war rivals. What all the counties and the clubs in them have is a passion for farming, the countryside and developing the potential of young people. A farming or even rural background is not necessary to join a YFC but a willingness to get your hands dirty certainly helps!

Our recent spring competitions in Oxfordshire were a great success. The public speaking competitions are often a nerve wracking time for some of the younger members. However, everyone acquitted themselves excellently with some great performances in the junior reading. The brains trust competition was highly entertaining with Beaulieu YFC from Hampshire awarded first prize and the chance to go to the southern regional finals to compete against counties from the South West and west Midlands.

This year’s sports were ladies’ netball, mens’ football and junior rounders. The sports change each year and are chosen by the national federation of YFCs. Holding rounders indoors in February proved interesting but after some close games the overall victors were Witney YFC from Oxfordshire.

Buckinghamshire’s footballers proved too strong for a technical Hampshire side, many of whom have many years membership ahead of them and I know will be back next year. The sport that really got the crowd going was the ladies’ netball. An incredibly tight and physical game between Berkshire and Hampshire kept the referee on her toes. Eventually it was Hampshire who prevailed and will be representing the South East at the national finals in Stafford in July.

Young Farmers is more than just competitions. Every club is run by the members, for the members. Each YFC holds their own tailored programme of farm tours, charity fundraising, social events, training, stockjudging and volunteering. The 6,000 strong national convention is open to all members over 18 and is a fantastic weekend by the seaside allowing members to meet like-minded individuals from all over England and Wales. There are also opportunities to travel abroad with the YFC travel programme, as well as an annual ski trip to the Alps.

If you or someone you know is aged between 10 and 26 and interested in joining a YFC, contact your local county federation. Their details will be on their website or Facebook page. Alternatively contact me on southeastyfc@gmail.com and I will be happy to help.