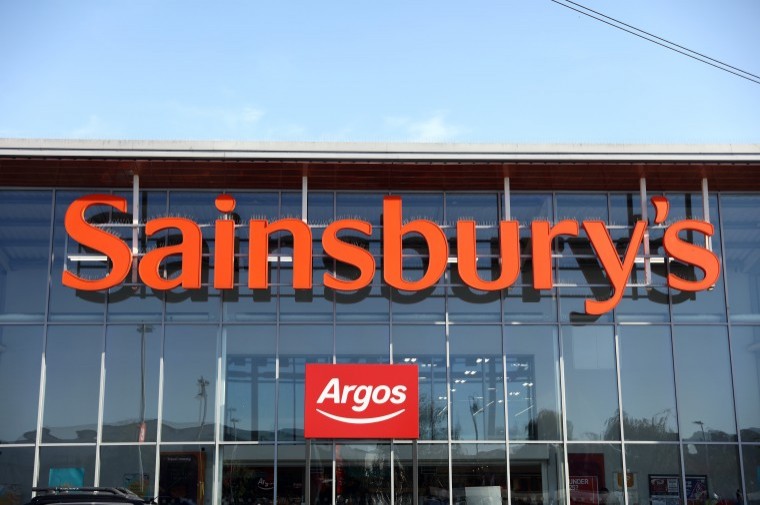 In 2010, animal welfare charity Compassion In World Farming (CIWF) gave Sainsbury’s a good chicken award for making a public commitment to provide their chickens with more space, natural light and enrichment and to introduce a more robust, slower growing breed of bird.

CIWF – which is based in Godalming, Surrey – says company commitments should be met within five years under its good farm animal welfare awards criteria. Yet eight years later, less than 20% of Sainsbury’s fresh chicken is higher welfare.

Sainsbury’s has now formally withdrawn from meeting the good chicken award criteria and CIWF is calling on its supporters to sign an open letter to Sainsbury’s telling the supermarket what they think of their broken promise. So far, about 40,000 have responded.

Sean Gifford, CIWF’s head of public campaigns, said Sainsbury’s is “consigning millions of animals to a life of misery in overcrowded sheds, where the chickens are selectively bred to grow so big, so fast, that many struggle to walk, and some develop serious heart conditions.”

Despite Sainsbury’s move, chicken welfare is still on the corporate agenda. To date, CIWF says more than 80 companies in the United States have now made 2,024 commitments to improve the lives of meat chickens by tackling problems of fast growing breeds, and overcrowding in relatively barren environments, alongside the need for humane slaughter.

In Europe, Marks & Spencer has joined Unilever and contract caterer Elior Group in signing up to new European criteria for chickens – similar to those in the US – promising to achieve their aims by 2026.

Dr Tracey Jones, CIWF’s director of food business, said that only Waitrose and Marks & Spencer had the good chicken award in the UK. “Large retailers will have a small component of their indoor, free range and organic chicken which have the high welfare standards underpinning our award. Marks & Spencer and Waitrose have the high standards across their whole fresh chicken offer, including organic and free range. Waitrose also has the standards on their ingredient chicken which goes into ready meals, for example.”

Dr Jones added that Sainsbury’s had decided to concentrate on better hocks and feet for the birds and improving their environment rather than focusing on whether birds have enough space or whether they are the right breed to achieve high welfare outcomes – which are two criteria of the good chicken award.

Sainsbury’s said that it is committed to high standards of animal welfare, which had made it the UK’s biggest retailer of RSPCA assured products and the world’s biggest retailer of Marine Stewardship Council certified products. “While we share CIWF’s commitment to improving animal welfare practices, we have been clear to them that we believe a different approach is more effective,” a spokesman said.

Sainsbury’s added that this approach “has led to our chickens being healthier than ever before. For example, we’ve significantly improved the leg health of our chickens and reduced hock marking by 55%.

“We’ve been very open about our strategy and have also offered to discuss our approach with CIWF in detail, so that we can work with them to modernise and improve health and welfare practices.”