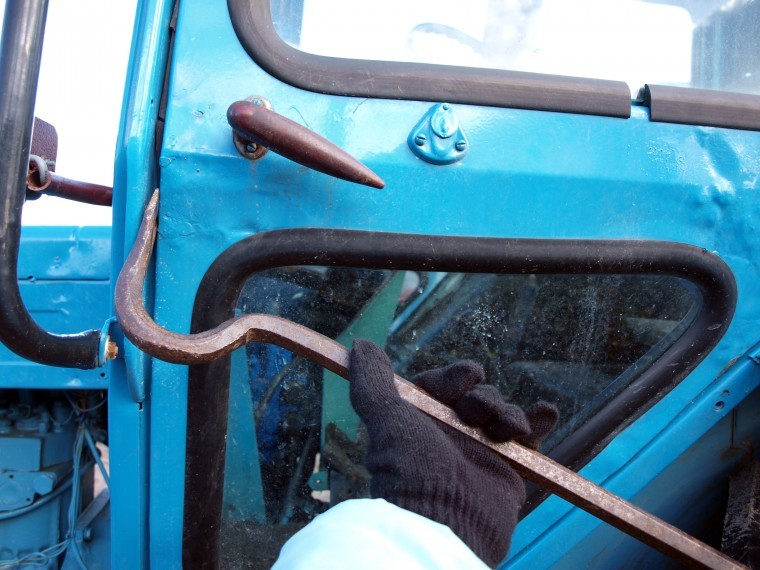 The figures are part of a UK-wide survey by NFU Mutual. The leading rural insurer’s annual Rural Crime Survey shows the nationwide cost of rural crime totalled an estimated £44.5m in 2013 – a rise of 5.2%.

The most common items targeted by thieves in the South East over the last 12 months were tools, quad bikes and fuel such as domestic heating oil and farmers’ supplies of ‘red’ diesel.

More than half of staff interviewed from hundreds of NFU Mutual offices in rural communities around the UK also said they’d seen customers suffer repeat crimes or had high-value items stolen.

Although high-value thefts may be planned and highly organised, the number of stolen garden tools and ornaments indicates opportunist thieves continue to target gardens and outbuildings.

James Hodge, NFU Mutual Agent in Canterbury, said: “The cost of claims in the South East may have dipped but the threat of crime remains as more high-value items are being stolen throughout the UK. That’s why it’s important to stay vigilant and fight rural crime. Our experience with people who live and work in rural areas of the South East clearly shows that theft is more than just a setback – it can be devastating for businesses and families.

“One of the rural community’s best assets is its people who can work together to safeguard the local neighbourhood. That is why NFU Mutual organises the Country Crime Fighters Awards, a nationwide competition to support and encourage fantastic examples of crime prevention taking place in the countryside.”

You can enter or nominate someone on their website.