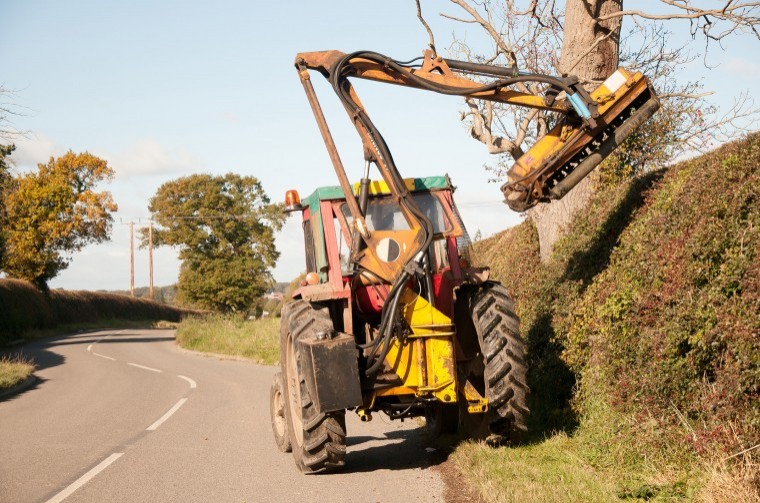 The NFU has won an exemption under cross compliance rule GAEC 7a/c on hedge and tree cutting which prevents the cutting of hedges between 1 March and 31 August. The NFU argued that a single species windbreak was not a hedge because windbreaks of alder or poplar trees standing six or seven metres tall are usually found in orchards or on fruit farms. The exemption will mean that growers can trim single species windbreaks at a time of their own choosing.

NFU South East director William White said: “Growers alerted us to the constraints of GAEC 7 conditions on hedge and tree cutting and explained they needed greater flexibility over cutting dates.

“That is because some top fruit growers may still be picking fruit until November and if the weather is wet during January and February, then ground conditions may not be dry enough to get specialist cutting machinery into fields until March at the earliest. Also the nature of some windbreak trees mean that growers need to use contractors with specialist trimming equipment – the combination of a wet year and a closed period could mean that contractors simply couldn’t cover the amount of work in the available time.”

Kent top fruit grower and NFU member Simon Elworthy added: “I was delighted that the NFU were able to secure the special definition of a windbreak being part of an orchard. We will now be able to manage the trimming of windbreaks to suit the business rather than being forced to do it at an awkward time just to comply with the cross compliance rules.”

The NFU contacted DEFRA during May and argued that windbreaks should be classified as part of orchards in the existing derogation, with a definition of a windbreak as a row of single species trees. The NFU is continuing to work with DEFRA on windbreaks in vineyards and other perennial crop types because unfortunately they are not currently considered within the remit of the current rules.