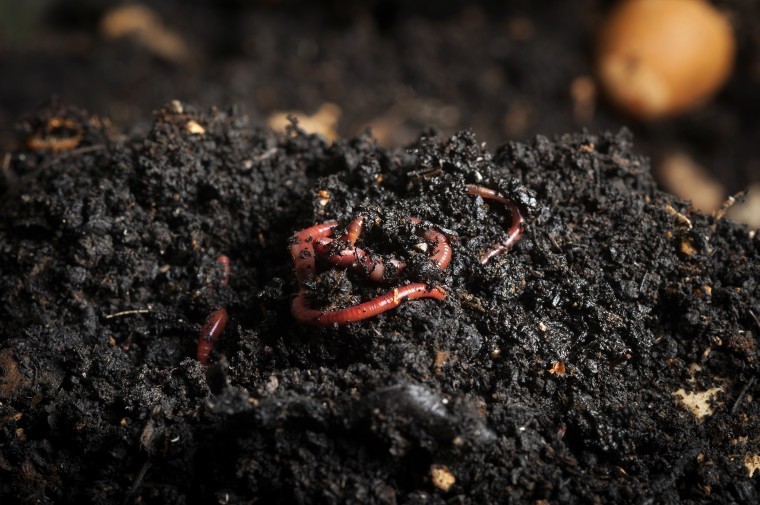 The results end years of argument about whether there is any value to farmers in applying digestate and compost to their soils.

Early in the season, the materials provide a nutrient boost with additional phosphate, potash and sulphur which gave higher crop yields compared to crops which were only grown with bagged fertilisers.

“This is particularly important on shallow soils over chalk and limestone where it can be difficult to reach and maintain target phosphorous levels; soils with a low nutrient status; or soils susceptible to sulphur deficiency,” said the final report from the Digestate and Compost in Agriculture field experiments run by the Waste Resources Action Programme (WRAP) based in Banbury, Oxfordshire.

Nitrogen is the single most important nutrient influencing crop yields, so the research wanted to find out the nitrogen use efficiency (NUE) of the digestate so that farmers know how much will be available for their crops. The average NUE of food based digestate, applied in spring using a band spreader, was about 55% of total nitrogen applied, as measured in replicated field experiments. This was reduced to about 15% of total nitrogen applied when food based digestate was band spread in the autumn, highlighting the effect of nitrogen losses via over-winter nitrate leaching.

Livestock slurry based digestate applied in spring had a mean NUE of about 50% which decreased to about 15% of total nitrogen applied for autumn applications.

“For both materials, there was considerable variation between the NUE results obtained from the individual experimental sites,” said the report. “This was understandable given the complexity and interactions of the processes involved and is also the case for other organic material applications such as livestock slurries.