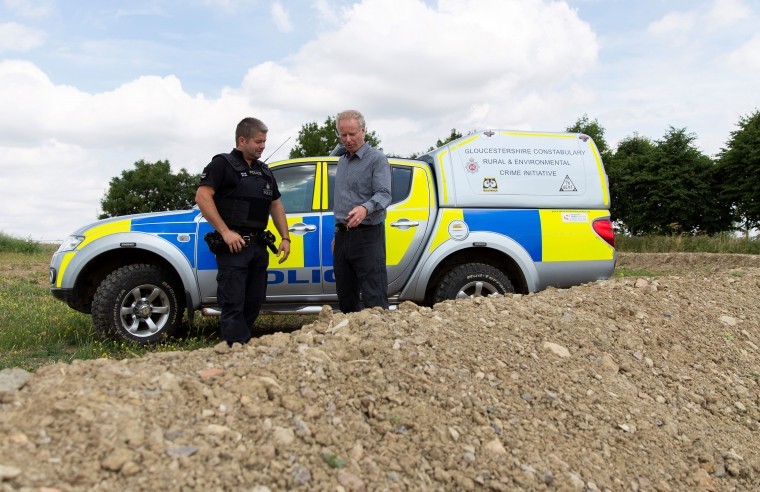 These figures are from the NFU Mutual’s latest report for 2018, which shows the cost of rural crime is at its highest since 2013.

“It can’t be accounted for by a small increase in the most expensive crimes either,” says the NFU Mutual’s report entitled “Taking the Fight Forward.” “Over last 12 months the cost of almost every type of crime has risen in almost every area of the UK. The problems faced by our rural communities are huge, and still growing. More needs to be done.”

The picture isn’t quite as bad in every part of the UK as it is in the South East. In Scotland in particular, the cost of rural crime continues to fall. The North East has also seen a decline in the cost of theft, while Wales, the Midlands and South East have seen sharp increases.

Items most commonly targeted by thieves across the region over the last 12 months included quad bikes and ATVs, tools, tractors, machinery and equine equipment.

“Social media is fast becoming the new eyes and ears of the countryside. By keeping in close touch with neighbours and police through local farmwatch schemes country people can play a significant role in identifying suspicious activity and bringing thieves to justice.

“Fitting gates to prevent easy access to farm yards and drives is one of the most effective measures. High tech security such as movement detectors, infra-red cameras and ‘geo-fencing’, which triggers an alarm if a farm vehicle moves off the premises, can also play a part.”

The report shows that limited police resources and repeat attacks are the biggest fears for people in rural communities, with many forced to change the way they live and work as a result of rural crime.