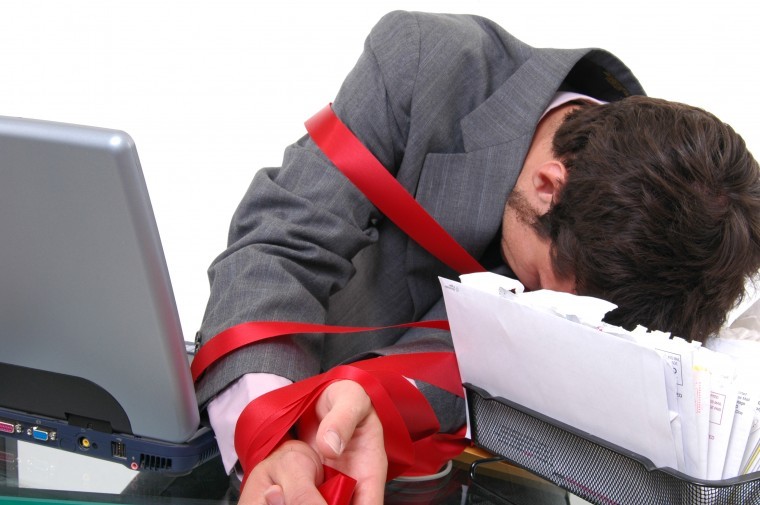 On one Kent farm, an astonishing £146 an hour was charged to inspect a sprayer and fertiliser spreader so that they could comply with farm assurance. On another Kent farm, the cost of assurance schemes is not reflected in the price the farmer is paid for his apples and lamb.

“It’s a complete nonsense,” said Hugh Skinner, after a firm tested machines at Aragon Farm, where Mr Skinner and his wife Pauline keep Romney sheep and grow fruit. “All this red tape could be made a lot easier,” said Alan Wickham, who keeps a flock of 220 Texel cross Romney sheep and grows apples at Combourne Farm.

Mr Skinner was so infuriated by the machinery tests that he contacted South East Farmer. In an email to SCS Spreader and Sprayer Testing Ltd near Stafford, Mr Skinner said that £293 for an hour and a half plus a few minutes bookwork was “excessive.”
In reply, Rob Foxall justified the charge and said the cost of testing was “far outweighed” by the monetary benefit of accurate machines. “SCS has tested in excess of 2500 machines this season and I can honestly say that yours is the first communication we have had expressing dissatisfaction with our prices,” Mr Foxall added.

Mr Foxall offered a 10% discount, but Mr Skinner was not satisfied. He contacted the NFU, saying: “I worked out that, for the time taken actually on the job, this company is charging £195.60 per hour! Or £146.70 per hour if you include time sat in a van writing and on telephone. This is all excluding VAT.” South East Farmer contacted Mr Foxall, who said that SCS has more than 3,000 customers a year.” This is the only instance where someone has come back and said the charges are extortionate.” He pointed out that he has a farm rearing suckler cows and making hay and knows exactly what farmers face. “We have 27 engineers on the road all over the UK and if this was a regular occurrence, I would be questioning what I’m doing. But it is not.” He added that the £146 an hour figure could seem large, but it did not take into account preparatory work at head office or staff training. We also contacted William White, the NFU’s regional director, but he was not available.

Mr Skinner said he had not known about the charges in advance because they had previously been paid by the Medway catchment sensitive farming initiative. “I think £50 to £70 an hour would have been reasonable, because this is not rocket science.” In the end, Mr Skinner managed to bring the charge down to £255. “That is still ridiculously high for an inspection charge.”

Mr Wickham sympathised with Mr Skinner, and said he too faced time and charges to comply with the assured produce scheme. Selling his apples to different supermarkets brings different requirements, and Mr Wickham said his producer organisation paid for his assured produce audit. “But the cost of all these things has to be paid in order to compete in the market,” Mr Wickham added. “The costs bear absolutely no resemblance to what I am paid for my produce.”

In the last year, Mr Wickham has had the best quality Gala apples ever. But the rate of the pound against the euro has made imports of European fruit cheaper, and Russia’s refusal to buy European Union fruit and vegetables has made fruit grown in the eastern part of the EU very cheap to export to the west. As a result, Mr Wickham’s apples have dropped in price, and lamb prices have been falling since February as well.