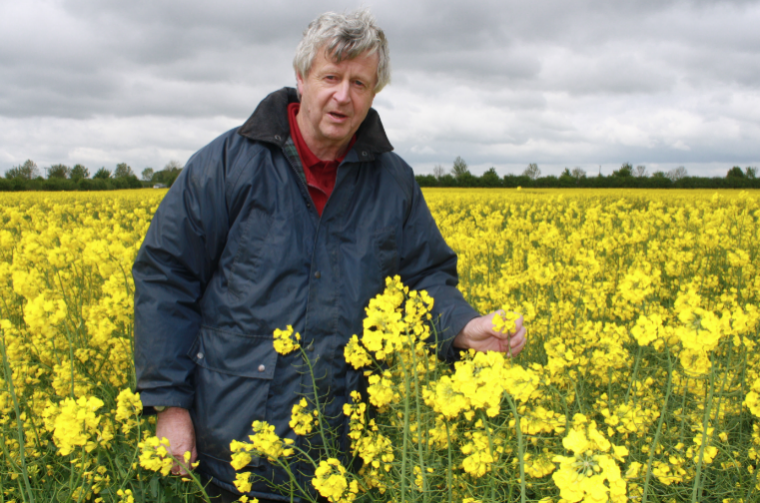 The variety has also seen an excellent performance beyond the borders of the northern list as far south as Hampshire.

Anastasia oilseed rape has had another tremendous performance this year not only topping the northern HGCA recommended list yield table with an average gross output of 117% of the control varieties, but also out-performing many varieties as far south as Cambridge and Hampshire.

In the northern HGCA RL trials, Anastasia yielded 112% over control varieties in Edinburgh, 116% at St Boswell in the borders and 124 % Culroos; this is well above competitor varieties such as Incentive at 112%.

“These provisional results show that Anastasia has been the highest and most consistent performing variety on the northern list over several seasons, achieving a gross output of 110% of the control varieties, ahead of Incentive 109% and Boheme 107%,” says Jo Bowman, oilseed rape breeder with Limagrain UK.

“Some of our southern growers have been trialling Anastasia for themselves on farm this year, and are so pleased with its performance they will be drilling the variety again on larger hectarages this year.”

“This demonstrates a real consistency in performance of the variety across a range of sites and very different seasons, showing once again the reliability of the variety – a significant and important characteristic on farm,” says Dr Bowman.

“The excellent performance of Anastasia beyond the stated boundaries of the northern list, is most likely due to the varieties good resistance to light leaf spot, (6, the same as Compass, and Excalibur), which has been more widespread further south this year.”

“Its phoma rating of 5 is in line with many popular east west recommended varieties – another reason for its excellent performance further south.”

Anastasia is the shortest non-semi dwarf on the list with very stiff stems and very good resistance to lodging. “So it is easy to manage and harvest,” adds Dr Bowman. “The variety is medium-early to flower and mature, spreading risk at farm level.”

“Anastasia also has a rapid autumn development, and this autumn with concerns around flea beetle attack in the absence of neonic seed treatments and early drilling, this an important characteristic as if the crop can get up and out of the ground quickly this reduces the impact of flea beetle attack. “