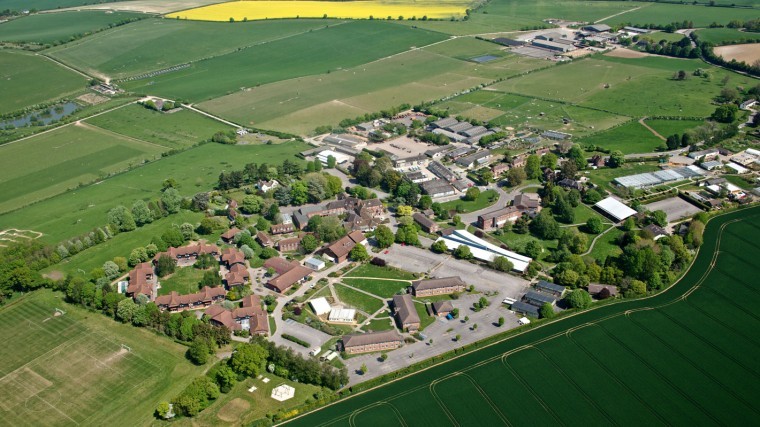 Ecotricity has submitted a planning application to build the plant at Sparsholt College. Planners at Winchester City Council are due to discuss the development on 22 April.

Although the plant has some public support, it has been criticised by farmers and others. Sparsholt College principal Tim Jackson has admitted that a four month public consultation brought a mixed response from those who are “very positive” to those with concerns about the impact on local roads and the landscape.

If the plans are accepted, Ecotricity, a green energy company, will finance and build the AD plant with an initial £10 million investment, and will also help fund a renewable energy centre at the college to train people to work in the industry.

Ecotricity says the AD plant will produce gas from grass grown by nearby farmers under contract and the operation will put £3 million into the local economy every year for 20 years.

Up to 60,000 tonnes of grass silage and rye grass will be taken from a 15 kilometre area around the college each year for the plant, producing enough gas for 4,000 homes.

But critics have argued that the operator will have to go beyond the 15 kilometre zone to find enough grass, and taking 60,000 tonnes of silage from the area could create a shortage and push up feed prices for cattle farmers.

Ecotricity says between 3,000 and 3,500 acres of land being farmed for grasses or rye grass as a break crop in rotation are required for the 54,000 tonnes which the plant is more likely to use each year. This is between five and six per cent of the available farmland in the area.

Grass will be sourced from marginal grassland not regularly used for grazing and other under used grassland that can be harvested. Grass will also come from break crop production where it is grown in rotation for two to four years on “lower quality land otherwise used for growing feed crops for livestock or where the location of the land close to watercourses (e.g. close to chalk streams and rivers) makes it susceptible to soil ‘run off’ and the grassland will be an asset in providing additional stability.”

So far, there has been a lack of detail about the number of farmers signed up to grow the grass, how much they can provide and how the 15 kilometre zone will be extended if they cannot provide enough: Winchester City Council has already asked the applicant to provide more information about this.

The grass feedstock will be taken to the plant in tractors and 15 tonne trailers, with digestate from the AD process taken from the site to spread on farmland as a fertiliser. But Littleton and Harestock parish council has written to the city council saying there are “grave concerns” about the “total lack of information” about which routes will be used to move material in and out of the college and how this will be done. The parish council has also asked how gas from the plant will be put into the national grid.