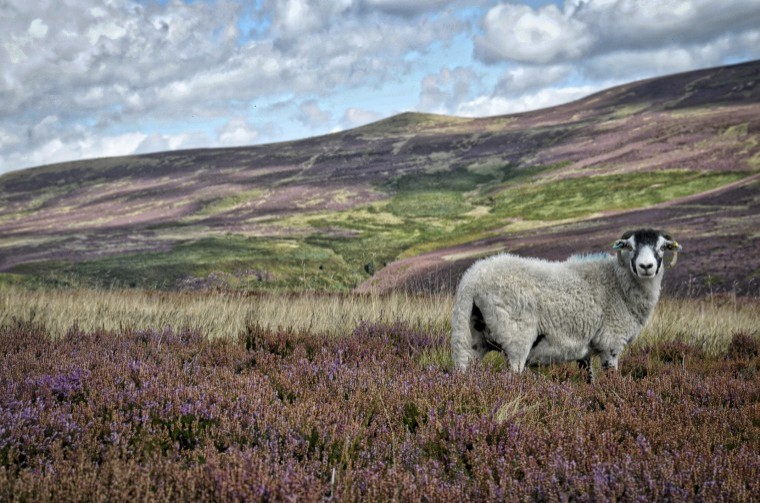 The images have been included in a Farming in Focus calendar for 2018, which was launched at this year’s Royal Cornwall Show. The calendar – which will be sold at shows and fundraising events throughout the summer – has been supported by the NFU Mutual charitable trust.

The cover image features a Swaledale ewe among the heather on a Derbyshire hill farm. It was taken (and donated) by photographer and RABI supporter Ruth Downing, who works for the farming press. Ms Downing said she spent three years waiting for the right moment to take the image.

RABI, which is based in Oxford, gave out £2.1 million to people in financial need from the farming sector last year. So far in 2017, RABI has given out more than £862,000 to about 980 individuals and families.

RABI chairman Malcolm Thomas added: “Calls to the charity are running at the same level as 2016, despite the fact that we’ve not had the flooding problems we had last year in the north. That, to me, shows the work of RABI is growing.”