» Pension freedom is completed with 55% ‘death tax’ to be abolished 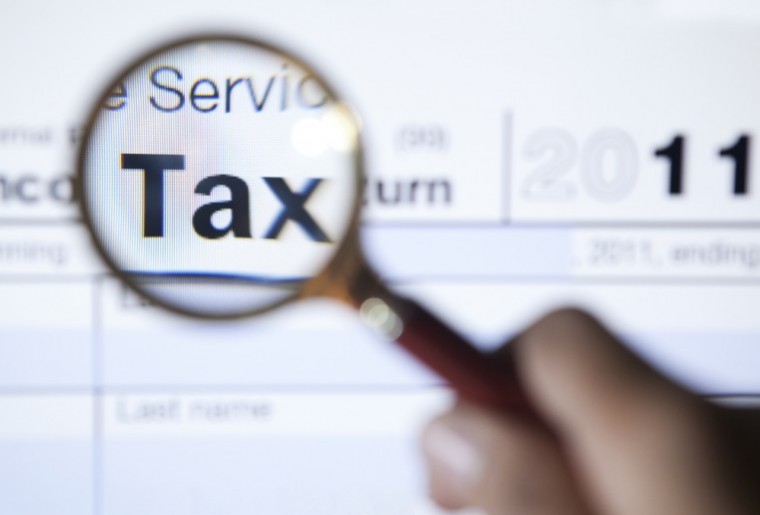 For a number of reasons, pensions have historically been unpopular for many farmers who have seen them as restrictive and often not as attractive as a land purchase or buying machinery. However the announcement by Chancellor George Osborne that he is abolishing the 55% tax levied on pension pots of savers when they die, after the age of 75, tidies up the last anomaly in his programme of pension reform. As a result pensions are back on the tax planning map for farmers.

Previously, lump sum death benefits were taxed at 55% for anyone aged 75 and were only tax free for people under 75 if they died before pension payments began. As from April 2015, when the deceased is over 75 beneficiaries will only pay their marginal income tax rate when they take money out of the pension. Access to pension pots of those who die before the age of 75 will be fully tax free whether or not pension payments have started.

Following the relaxation of the pension rules, which will allow the over 55s to have full access to their pension pots from April 2015 and the discretion to do whatever they wish with it, it will also undoubtedly be of great comfort to know that they will be able to pass on any unused pension savings to their beneficiaries, tax free.

The cynical may say that this is a pre-election vote-catcher as the continuing perilous state of the national debt gives the Chancellor little room for manoeuvre to make any other tax cuts. The logical, however, will say it is both a necessary and sensible measure to encourage long term saving for later life.

Greater freedom, however, gives greater choice and this can be rather bewildering, so professional advice should be sought.

The introduction of permitted development rights in England in April 2014 means that it can be possible to convert agricultural buildings into residential dwellings without the need to apply for planning permission. However if the property is in a National Park or Area of Outstanding National Beauty then planning permission will still be required.

The VAT position on building new residential properties and converting commercial buildings into residential use has always been extremely complicated. The new legislation mentioned above has added to the complication and confusion.

A builder carrying out the construction work will have three choices as to the rate of VAT to charge:

One of the key factors in determining which rate of VAT to apply is whether planning permission has been obtained and that the development has been in accordance with it. The new legislation led to fears that in the case of a barn conversion VAT would now be charged at 20% rather than the previous 5% because planning permission had not been obtained.

Clearly this point had not been considered before permitted development rights were introduced. It was only in July 2014, after representations to HMRC from the National Farmers Union that it was announced that HMRC consider planning consent to have been obtained even though it is no longer necessary to apply for planning permission! This means that most barn conversions should still qualify for 5% VAT and repayments of VAT can be claimed under the DIY self-build scheme.

A further point regarding VAT and planning permission is to ensure that there are no clauses restricting the separate occupation and disposal of the property:

• If the property can only be occupied by a family member or by an employee of a particular business, or
• The property can never be sold separately to another property, then the construction work will not qualify for either zero rating or reduced rating.

Furthermore, where such planning restrictions exist, VAT incurred on a self-build project will not qualify for repayment under the DIY housebuilders scheme. Fortunately an agricultural occupancy clause restricting occupation to someone currently or last working in agriculture should not create a VAT problem.

It is crucial that advice is sought at an early stage to ensure both that the correct rate of VAT is applied and any VAT recovery by the farming business is maximised.

EVIDENCE OF ACTIVITY ONCE AGAIN PROVES CRUCIAL TO APR

A couple of years ago we were approached by a new client to review the basis on which inheritance tax (IHT) was charged on a farmhouse left to him on the death of his father. Agricultural property relief (APR) was denied on the farmhouse on the basis that it did not meet the character appropriate test.

The IHT Act does not define ‘the property’. In this case the deceased owned approximately 292 acres but had, shortly before his death, entered into farm business tenancies (FBTs) letting approximately 280 acres to his two sons. This led HMRC to argue that the remaining 12 acres were not enough property for the purposes of the character appropriate test. The land held under the FBTs was not used in the test. The Executors sought third party advice at the time but accepted HMRC’s argument and paid the IHT bill.

When we looked at this, we considered some additional factors, as follows:

1 The case of Rosser v Inland Revenue Commissioners [2003] STC (SCD) in which the Special Commissioner accepted the argument that the nexus between the farmhouse and ‘the property’ to which the farmhouse must be of a character appropriate must be derived from common ownership rather than common occupation. Therefore this case provided the argument that the land held on the FBTs could be included in ‘the property’ for the character appropriate test.

2 Whether the day to day operation on the ground in practice was in line with the formal written agreements (the FBTs). Having discussed the day to day operations with our client it was clear that his father continued to occupy the land included in the FBTs as was evident by the number of sheep he owned at the date of death. Our client’s father continued to carry out farming activities on all of the land he owned and would graze his sheep in whichever field he chose from time to time.

The formal relationship of landlord and tenant did not accurately describe the inter-relationship and the occupation arrangements that existed between the deceased and his sons. This relationship was characterised by ‘give and take’ about the sharing of occupation of the land.

It was our view that APR did apply to the farmhouse and the case should be re-considered. Therefore the argument was put to HMRC to re-open the case to allow a proper application of the statutory tests for relief. We could put this case to HMRC because the overpayment was made within the last four years.

After two years of correspondence with HMRC our client has received a repayment of IHT of approximately £140k plus interest. We believe there may be other similar cases that have been lost by the taxpayer but whose argument was not correctly considered at the time. Time is of the essence if these cases are to be re-considered.

This case also highlights the importance of keeping evidence of the day to day farming activities of the landowner in order to protect tax reliefs.