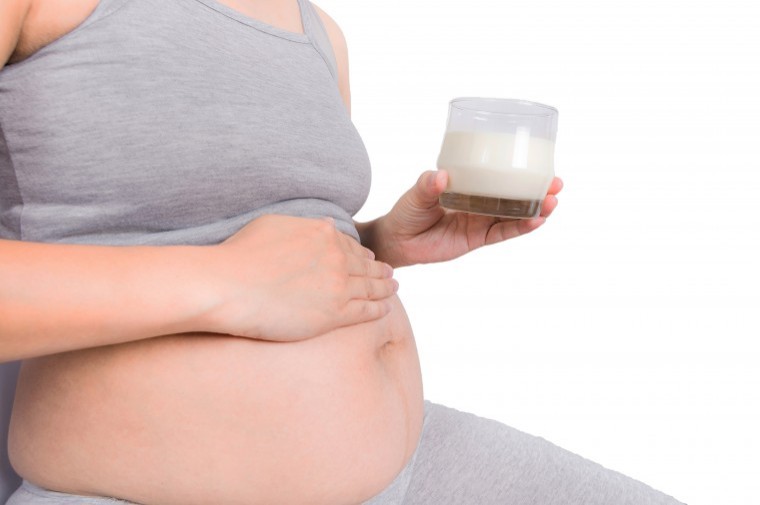 On the same day that Reading University research highlighting the health risks of organic milk appeared in the Daily Telegraph and other national media, it was rebuffed by the NHS.

In an article headed “No evidence organic milk in pregnancy lowers a baby’s IQ,” the NHS Choices website said: “This study does not provide any evidence to suggest drinking organic milk during pregnancy could have a negative impact on a child’s IQ.”
Yet London’s Science Media Centre had roped in other scientists to back up Reading’s claims, including Dr Sarah Bath, the Medical Research Council’s population health scientist fellow at the University of Surrey, who said: “The lower iodine concentration in organic milk may have implications for risk of iodine deficiency, as milk and dairy products are the principal source of iodine in the UK diet.”

In their study, Reading scientists found that organic milk and conventional long life UHT milk was a third lower in iodine than conventional fresh milk.

Iodine is essential for the brain development of babies, particularly in the early stages of pregnancy. Studies have found that iodine deficiency in mothers during these stages can lead to children with a lower IQ.

Reading said iodine deficiency was once endemic in parts of the UK, with hundreds of thousands of people in the 1930s and 1940s suffering from goitre – an enlargement of the thyroid caused by a lack of iodine, which can lead to swollen glands and other ill health.

While some countries launched campaigns to add iodine to bread or salt, Britain solved its deficiency by accident with the enrichment of iodine in milk from supplements given to dairy cows.

Professor Ian Givens from Reading, who led the research, said: “People are increasingly buying organic and UHT milk for perceived health benefits or convenience. But our research shows that this trend could have serious implications for public health.”
A previous study has shown that some organic milk, produced in summer when organic dairy herds are fed almost exclusively on grass, was lower in iodine. This latest study published online in the journal Food Chemistry shows that the trend is year round, as well as making an assessment of iodine content in UHT milk for the first time.

However, Reading’s publicity did not say that farmers have already taken steps to put more iodine into organic milk. Dairy UK, which promotes the dairy industry, said that at the end of 2014, organic dairy farmers resumed the practice of enriching feed with iodine. “Recent testing carried out in January 2015 on a representative number of milk samples found no significant difference in iodine levels between organic and conventional milk,” said Dairy UK.

OMSCo, the Organic Milk Suppliers Cooperative, said that whereas it has always been common practice in the conventional industry to supplement cow feed with minerals, this was not the case for organic cow feed. “Over the last year, mineral supplementation of organic cow feed has become routine across the industry and more recent scientific tests have now shown comparable levels of iodine in organic versus non organic milk,” said Nicola Turner, OMSCo’s head of marketing.

As well as ignoring changes in farming practices, the Reading study did not point out that someone drinking a standard glass of organic milk could have enough iodine anyway. NHS Choices said: “Although there was almost 0.2 grams less iodine per litre in organic milk compared with standard milk, this may not mean a person who drinks this milk has an insufficient iodine intake. The amount of iodine in organic milk was still sufficient to provide the daily recommended intake of iodine in a standard glass of 346 millilitres.”