» Organic farmer does not want a glyphosate ban 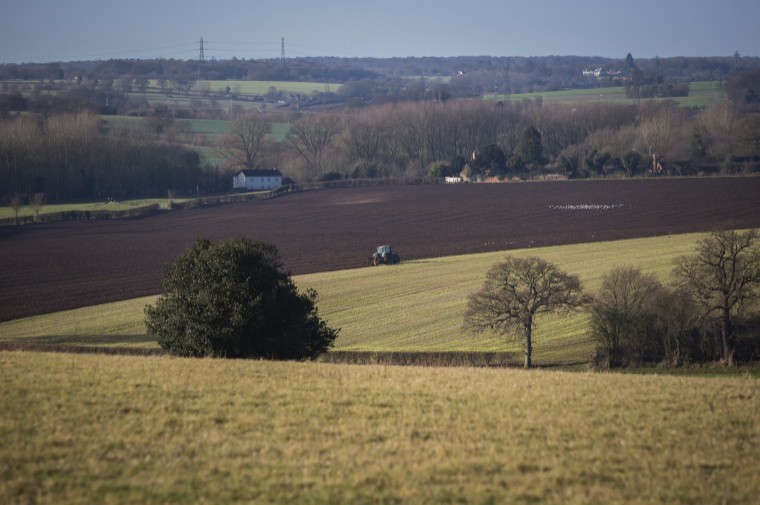 Even though he does not use the herbicide glyphosate because he is an organic farmer, Stuart Roberts still does not want to see the chemical banned.

“I would be very anti the current moves by non governmental organisations to try to ban glyphosate,” said Mr Roberts, who has written his own article on the subject. “This goes to the heart of evidence-based decision making. The European Food Safety Authority (EFSA) is telling me glyphosate is a safe product, so why should we ban it?”

Mr Roberts runs 300 acres at Hammonds End Farm in Hertfordshire and another 1,100 acres at Luddesdown Organic Farm in Kent. He is managing partner in the family partnership of T. Roberts & Son. Their milling wheat, oats, spelt and rye are all grown to standards overseen by The Soil Association (SA), Britain’s main organic organisation.

In his article, Mr Roberts said EFSA has justified the continued approval of glyphosate. “Yet politicians and society seem to be being scared, bullied, or hoodwinked by campaigning groups into ignoring the clear weight of scientific evidence, preferring to rely on the notion of hazard rather than the extremely low level of risk as identified by the science,” Mr Roberts wrote. “The loss of this product, which is used not only by farmers but by millions of businesses, individuals and public bodies, will lead to a major negative impact on our green and pleasant land as well as the quality, and price of numerous key grocery items.”

As Mr Roberts does not use glyphosate, he has to depend on his rotations and mechanical methods to try to reduce the weed burden. Despite this, he still estimates that his yields are roughly a third to a half less than conventional farmers using the chemical. Of course, not using glyphosate is not the only reason for the yield difference: for example, Mr Roberts cannot use fungicides either.

The Hertfordshire and Kent farms are managed in similar ways. The main difference between the two is that in Kent, black grass has been avoided so far. But there is a long history of black grass on the Hertfordshire farm. The main methods used on both farms are: cultivations to create as clean a seed bed as possible; harrowing to remove broadleaved weeds in particular; and weed surfing, which removes weeds at the point of flowering/seeding when there is a difference in height between the crop and the weed.

The benefits for Mr Roberts of not using glyphosate are that he is paid a premium for his produce: and he and his customers are part of a specialist supply chain which considers other issues as well as glyphosate – such as which veterinary medicines should be used for cattle, for example.