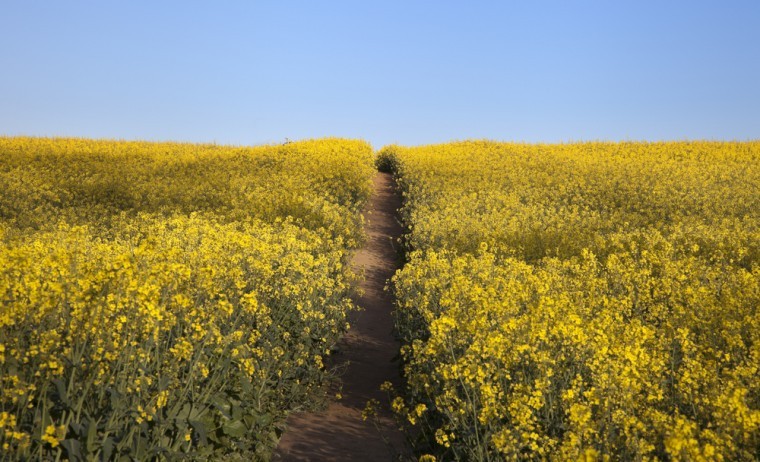 “I am optimistic for the future of our industry, like many farmers, but we need early Government action – action which shares this optimism and work with the industry to plan for sustained growth over the course of the next Parliament. At very least the Government should aim to reverse declining UK self-sufficiency,” said Mr Raymond.

“This needs to be part of a longer term vision. I want to see a Government with policies that enable UK farmers to feed this growing population. Encouragement to invest in capital infrastructure to modernise farm buildings and reduce our energy use is needed. I want to see a Government that commits to targets for buying more food locally from UK assured farms too. And I want to see policies based on robust scientific evidence, rather than driven by populist campaigning, as I fear is driving the regulation of agricultural pesticides.

“As this year draws to a close, many will reflect on the challenges that we’ve faced. It is absolutely clear that we are living in volatile times. Farmers have seen their crop values, milk and beef reduced by up to 34 per cent. We’ve seen rain lashing down, bringing with it horrendous flooding which devastated thousands of acres of land, showing the grave vulnerability of rural areas and farmland.

“It’s because of this the NFU continues to lobby government to rebalance its flood spending priorities – something which the Chancellor pledged to do in his Autumn Statement by investment in the flood defence budget. The NFU must and will argue the case for a far higher proportion of that budget to be invested in river maintenance. As we argued in the NFU Flooding Manifesto, we also want to see flexibility for the Environment Agency to switch flood defence funding between capital works and river maintenance. More positive is the completion of the first stage of dredging of the rivers Parrot and Tone, I say ‘first stage’ as its vital that the dredging effort is completed along the rivers’ course to give the people in that area confidence to face the increased frequency of extreme weather.

“Commodity price volatility is also of great concern to me. Further reductions in the price of milk paid to dairy farmers will place huge pressure on cash flows for these farmers in the months ahead. I know exactly what this means to our business and we at the NFU are in difficult discussions with government, processors and retailers so that we can maintain an economic sustainable dairy industry for the future. We are also making the case in Europe for better labelling and a stronger safety net for farmers. I’m convinced that the Government can do more to help as farmers face volatile markets.

“But for many livestock farmers it is the short term that is most troubling. Bovine Tuberculosis is endemic across much of western England and Wales. This is why cattle movement controls have been tightened as part of Defra’s 25-year TB Eradication Strategy which must involve control of TB in wildlife, especially badgers. That is why the NFU expects the next Government to rollout the next stage of wildlife control in high risk areas.

“Let’s not forget that we – the NFU, its members and the wider industry – must also do all we can to promote ourselves. We need to take advantage of the fact that more and more members of the public are thinking positive things about farming.

“And there’s much to be positive about. Farming has come out of the shadows in the last decade as increasing concern about food security highlights a forward-looking sector offering solutions to society and the economy. In the last five years to 2013 UK farmers grew gross output by 31 per cent to £25.7bn, our businesses employ 464,000 across the UK and we supply 60 per cent of the nation’s food. Farming is the bedrock of the food industry, the UK’s largest manufacturing sector, and central to the rural economy and environment. So, good reason for the next Government to ‘Back British Farming’.”