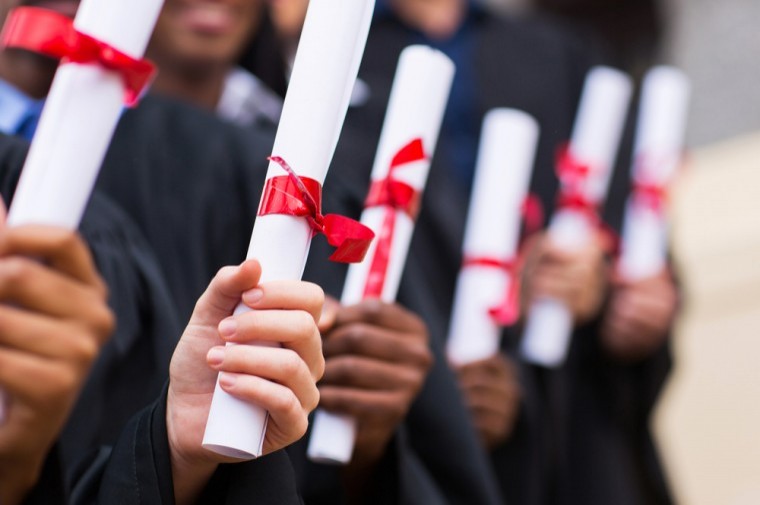 In a startling conclusion, the rural statement published by the Coast to Capital local enterprise partnership (LEP) found “there is a correlation between farm business performance and higher education levels.” The online Oxford Dictionaries definition of higher education is “education at universities or similar educational establishments, especially to degree level.”

The LEP’s rural statement continues: “More than 50% of low performing farms are led by farmers which have no higher education compared to less than 30% of high performing ones.”

South East Farmer spoke to Lindsey Simpson, a strategic adviser for the LEP who wrote the report, to find out what data and evidence had been used to arrive at the finding about farmers with degrees. The LEP promotes economic growth in its area, which covers Brighton and Hove, West Sussex, the London borough of Croydon, Lewes and the Gatwick Diamond.

She stressed that the data was from DEFRA and was not compiled by the LEP. “This is supposed to show the national picture, and not the local one,” Ms Simpson added. South East Farmer did its own online search, and could find no other research to back up the LEP’s conclusions.

The report went on to paint a grim picture of the “key market failures” facing farming, which – in addition to farmers without degree

Again, we asked Ms Simpson for the data which shows that farmers have more skills shortages than the national average. She said that reports by Lantra, which offers training and qualifications to the land based industries, seem to support the idea that there are lower levels of skills in farming. DEFRA and the UK Commission for Employment and Skills’ employer skills survey were other sources of evidence, she added.

“DEFRA gives a fairly bleak assessment of farming whereas our local partners would be more positive,” Ms Simpson said. She pointed to evidence from the South Downs National Park and the local action groups which use European Union LEADER programme funding to help farms and other rural businesses. Based on this, the report found that despite the challenges outlined above “the sector is proving to be adaptable and innovative. While not yet fully adopted by all farms there is increasing use of technology to help boost productivity, yields, and profit margins; examples include GPS steering systems to improve seed and fertiliser dispersal, smartphone applications and farm management software, electronic tagging, robotic feeders and milking machines, automatic weeding machines, and drones used to map areas of crops that need weeding, pesticides, or fertilisers.”

South East Farmer asked William White, NFU regional director, what he thought of the section of the report on agriculture quoted above, as well as another section on horticulture. This is what Mr White wrote: “As LEPs go, Coast to Capital does at least recognise the existence of agriculture and horticulture, it has dialogue with the sector and it wants to help within the confines of extraordinarily complex bureaucracy. When you apply high level statistics to such a diverse industry as ours I’m afraid you can expect some uncomfortable truths.

“As an example, low training take up for some businesses can be explained by the lack of market returns and it’s not uncommon to hear farmers saying “I’m concentrating on the mere survival of my business in the next six months as opposed to writing a business plan for the next six years.” There’ll be plenty of people who take a completely contrary view and by forward budgeting have the capacity to upskill their key staff.

“Comparisons to national averages – e.g. productivity – are often fraught with difficulty. For years our productivity and that of construction have lagged behind other industry sectors and it’s mainly because those compiling the statistics use factors that don’t easily equate to our production systems. Even so, our productivity is not where it needs to be. Our most efficient producers will immediately take umbrage that I’ve said this, which is why the likes of Coast to Capital have to use the resources at their disposal to nudge culture change.

“A properly thought through domestic agricultural policy with both the vision for the long term and the British public behind us would appear to give us the best opportunity of creating the right conditions to improve performance, upskill and attract labour. It would be nice to think that so successful was our new domestic agricultural policy that LEPs looked up to our industry as an exemplar for the rest.”