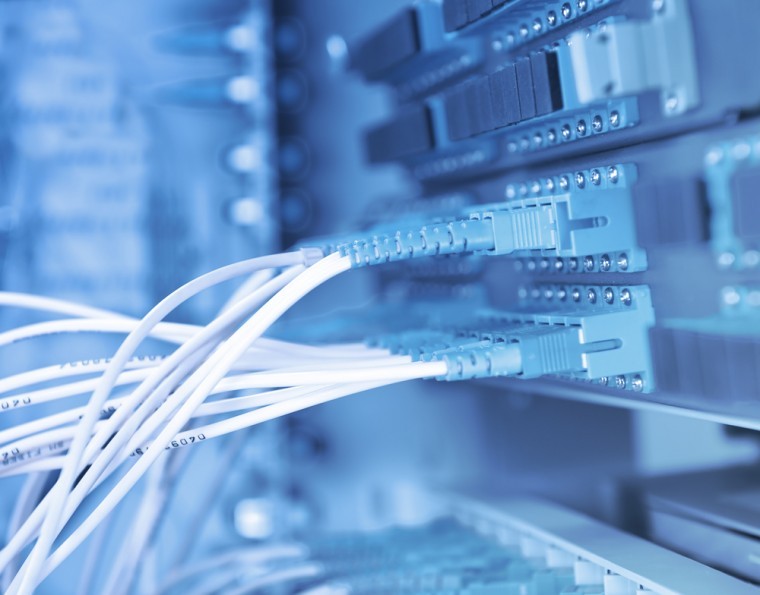 Access to superfast rural broadband will be generated through a newly negotiated fixed line broadband wayleave agreement and Memorandum of Understanding between Openreach, the CLA and NFU.

The new national broadband wayleave agreement and MOU is designed to make it easier for Openreach to reach agreement with landowners over locations and payment rates for cables and other electronic communications apparatus. Smoothing the way for a faster roll-out of fixed line broadband to rural and remote areas, it comes into operation on 1 October 2018.

Broadband speeds vary wildly across the South East, and has been a key area the CLA has been campaigning on for years.

CLA deputy president Mark Bridgeman said: “Landowners are a committed and crucial part of the solution to alleviate the rural-urban digital divide. It has taken almost 18 months of hard negotiation but we have secured an agreement that satisfies the Government, the infrastructure providers and our members.

“We have shown, through constructive dialogue across the industry, that rollout is not driven by price alone. A proportionate increase in the annual wayleave payment, coupled with clear documentation and an effective Memorandum of Understanding, will hasten the rollout of fixed line broadband beyond what is achievable by the revised Electronic Communications Code alone.

“A robust and effective national framework has been created which brings much needed clarity and stability to the market while at the same time injecting more money into the rural economy through accelerated deployment.”

NFU vice president Stuart Roberts said: “The NFU and CLA have worked closely together to provide the means to enable landowners to easily reach an agreement with Openreach, bringing much-needed, effective broadband to rural areas.

“Statistics from the NFU show that a considerable amount of farmers do not have access to superfast broadband and in an increasingly digital world, it is crucial that our digital communications are fit for purpose. This initiative marks another step forward to ensuring our members have all they need to establish and maintain productive, profitable and progressive farming businesses.”

Kim Mears, managing director strategic infrastructure development, Openreach said: “We know that people in rural areas want fast, reliable broadband. They also want a fair deal when companies need to access their land or install equipment on it. That’s why our new framework is great news for the countryside. It gives landowners certainty and clarity on our pricing and is endorsed by the CLA and NFU. The agreement will also help us speed up our rural build programme and drive the UK’s digital growth.

“As Britain’s leading digital infrastructure provider, we’ve invested more than £11 billion over the last decade to build a better, broader and faster network – and few countries in the world have such widespread superfast broadband coverage as we do here. But we know that some people are still waiting for decent broadband, and we’re keen to help the Government and Ofcom finish the job. This is a great step towards achieving that.”