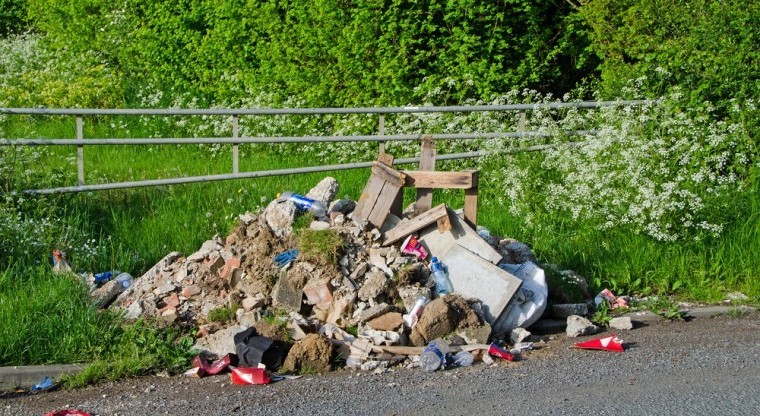 New rules have been introduced by the government which will help to protect from this by imposing tougher penalties for those who blight the countryside by illegally fly-tipping on farmland.

The new legislation will enable authorities to suspend a waste operator’s permit if found to be in breach of the law. Rogue waste site operators will also face swifter prosecutions and those who are regularly found to infringe waste laws will face legal action.

Stuart Nicholls, from the agribusiness team at Savills Haywards Heath, commented: “Responsibility for dealing with abandoned waste on private land has historically rested with private landowners, which has left them exposed to rogue waste operators using their land as a dumping ground. This can be extremely costly for landowners, not to mention being damaging and dangerous. It also undermines legitimate waste businesses where unscrupulous individuals and businesses undercut those operating within the law”.

According to the Department for Environment, Food and Rural Affairs (Defra), waste crime costs the UK economy approximately £568million each year and it redirects as much as £1billion each year away from legitimate waste management businesses.

Further figures released by Defra earlier this year suggested that fly-tipped waste on private land costs the rural business sector between £50million and £150million in clean up costs each year. Next year, fixed penalty notices for small scale fly-tipping will be introduced as a further prevention measure.

Stuart added: “These new fly-tipping powers, which will enable the Environment Agency to take early action by revoking a permit, come as welcome news. The introduction of fixed penalty notices for small scale fly-tipping will also be welcomed when they are introduced in 2016.”