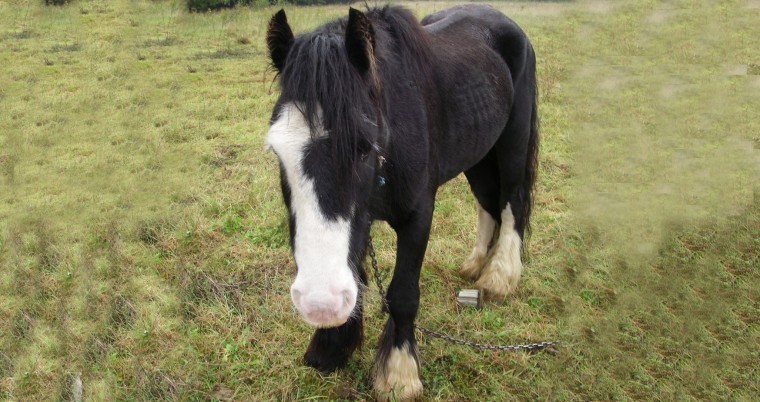 Fly grazing has become a scourge in the South East, but the new Control of Horses Act has should help in England, according to the Country Land and Business Association (CLA).

The association worked with a coalition of rural organisations and animal welfare charities to drive the private members’ bill through parliament following its introduction by Tory MP Julian Sturdy in 2014.

Landowners can now take fly grazed horses to a place of safety immediately, notifying local police within 24 hours. If no owner is identified in four working days, the landowner can take action such as re homing the horses to charities or selling them privately.

“It has been very difficult, time consuming and expensive for landowners to deal with these situations. But now they can take swifter action to by, for example, rehoming the horses to charities or privately.”