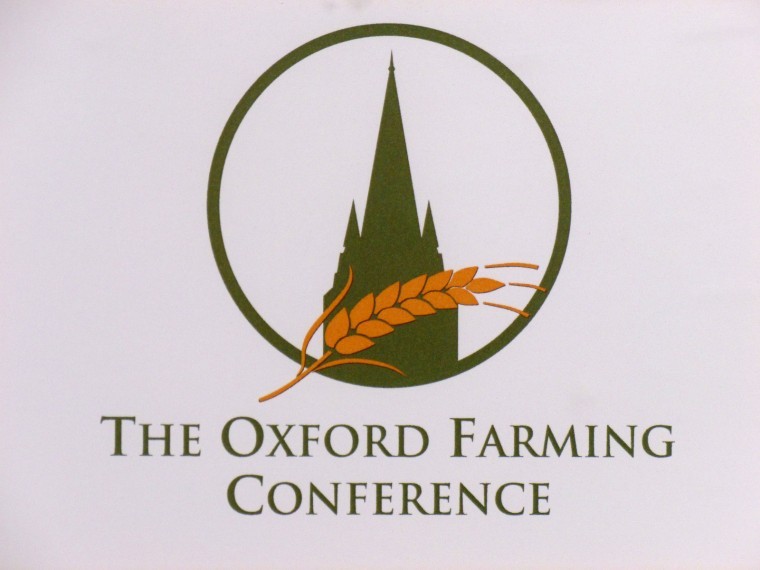 Caroline Millar, John Gilliland OBE and Robert Lasseter will be appointed for a three-year term until January 2018.
Caroline was voted the top speaker at the 2014 Oxford Farming Conference. She is a Nuffield Scholar who farms beef, sheep and arable with her husband in Angus, Scotland where she also runs five-star luxury accommodation for the ‘couples’ market.
Caroline is a graduate of the Scottish Enterprise Rural Leadership Programme and is driving forward Scotland’s Agritourism sector in conjunction with the Scottish Government.

John, a former President of the Ulster Farmers Union, is highly respected as a clear-thinking industry innovator who is Director of Agriculture at Devenish Nutrition and a non-executive director of SRUC. He farms 400 acres of arable land in Northern Ireland.

Robert is also a Nuffield Scholar who runs a Freedom Food accredited pig unit and arable farm in Dorset, he is a graduate of the Institute of Agricultural Management Leadership Programme, a director of Wessex Grain, a board member of the HGCA and a governor of the UK’s first land-based Studio School and of Kingston Maurwood College.

“These new directors are all hugely enterprising and motivated farmers and we welcome the drive, skills and contacts that John, Caroline and Robert will bring to the OFC. We were looking for directors who have passion, competence and a breadth of experience in the agri-food sector – and we certainly have that in these people,” said Richard Whitlock, Chairman of the 2015 Oxford Farming Conference.
John, Caroline and Robert’s directorships will be ratified at the OFC’s 2015 AGM on 6 January.

The OFC Council consists of a group of nine people who are committed to, and active within, the agricultural industry. Each Director’s role is to work with the rest of the team to deliver the Conference programme, speakers and the extended activities now linked to the OFC such as the Summer Arable Conference at the Cereals Event. The team is supported by a professional secretariat, Farm Smart Events; a treasurer/Director and a marketing consultancy, Jane Craigie Marketing.
The other directors on the board include Dr Tina Barsby, Al Brooks, Andrew Brown, Martin Davies, John Giles, Alan Laidlaw, Charlotte Smith and Philip Wilkinson OBE. The treasurer is David Turner and the secretary is Ann Newbold. Marketing and media relations for the conference is undertaken by Jane Craigie. Milly Wastie is an Associate Director.
The Oxford Farming Conference will be held from 6-8 January 2015.