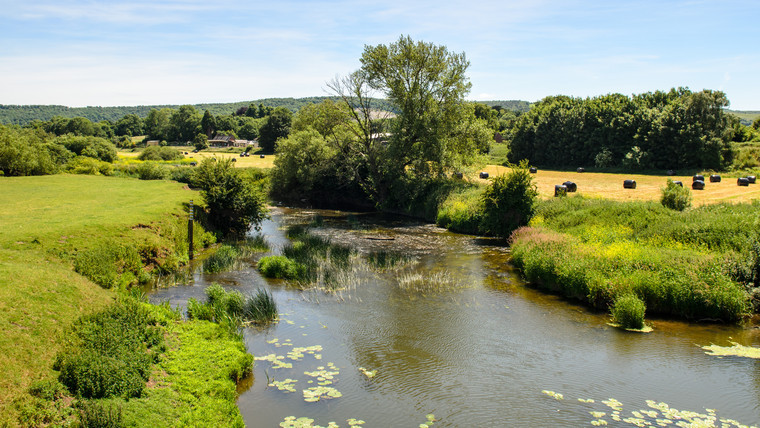 Incoming CLA President Mark Tufnell was quick to welcome the new Act, describing it as “a real boost for the sector to have the legislation in place”.

He went on: “The new Act sets out a long-term framework with much ambition for new policies such as biodiversity net gain and tools such as local nature recovery strategies and conservation covenants – all of which will have an impact on how land is managed by farmers and landowners.” He said it was more important than ever before that the ambitions were “translated into meaningful action, and quickly”.

DEFRA unveiled the new legislation with a promise that it would use the Act to clean up the country’s air, restore natural habitats, increase biodiversity, reduce waste and make better use of the country’s resources. It said it would require those behind new developments to improve or create habitats for nature.

Alongside new legally binding environmental targets, the legislation will be enforced by a new, independent Office for Environmental Protection (OEP) which will hold government and public bodies to account.

Environment Secretary George Eustice pulled no punches, announcing: “The Environment Act will deliver the most ambitious environmental programme of any country on earth.

“It will halt the decline of species by 2030, clean up our air and protect the health of our rivers, reform the way in which we deal with waste and tackle deforestation overseas.

“We are setting an example for the rest of the world to follow.”

A legally binding target on species abundance will help to reverse declines of iconic British species like the hedgehog, red squirrel and water vole, while the Act will crack down on water companies that discharge sewage into rivers, waterways and coastlines.

Natural England Chair Tony Juniper said what he called “this landmark Act” would “give us more of the tools and the momentum we need to really put nature on the road to recovery during this decade, enabling us to have more, better, bigger and connected areas of natural habitats, bringing a range of practical benefits and permitting more people to enjoy the wonders of the natural world while improving wider environmental quality at the same time.

“The creation of local nature recovery strategies will be key in helping us to build a nature recovery network across the country, backed by other measures in the new Act, including mandatory biodiversity net gain for built development and a healthier freshwater environment.”