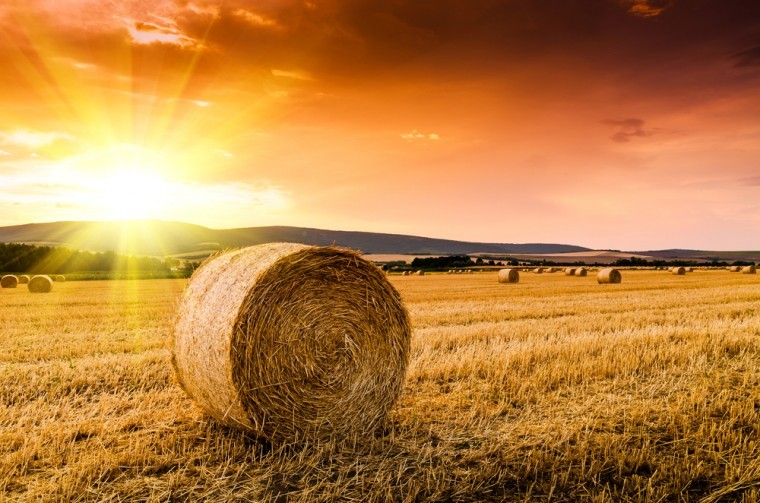 According to a snap market survey of 2018 baling carried out by Savills rural research there has been a 15% increase in the area of cereal crops baled this year, with marked increases in the east of England and Scotland in particular.

Emily Norton head of Savills rural research comments, “Our survey finds that virtually no barley straw has been left unbaled, and whereas normally about half of all wheat straw is baled, this year a whopping 80% has been baled.”

The most marked change has however been in rape straw – in a normal year virtually none is baled, but this year nearly 20% of the area grown will be baled.

Overall, this still means that 30% of respondents said that they would be baling no straw at all, despite the record prices achieved for straw crops this year.

Emily said: “A lack of a perceived buyer or local market, lack of equipment, or farm soil management policies may be to blame.”

It is hoped that the increased amount of straw baled will make up for variability in yields – 74% of surveyed land in Scotland and 82% of land in the north was reported to be below average yields. Further south and west, more respondents reported average and even above average yields.

Emily said: “We’re expecting more survey results this week as harvest wraps up across most of the country ahead of the change in weather, but at this stage, our snap survey confirms increased market availability of straw products across the UK. This however will offer scant comfort to livestock farmers already facing severe fodder shortages as a result of the drought.”

The survey which so far includes 32,000 hectares can be completedhere.