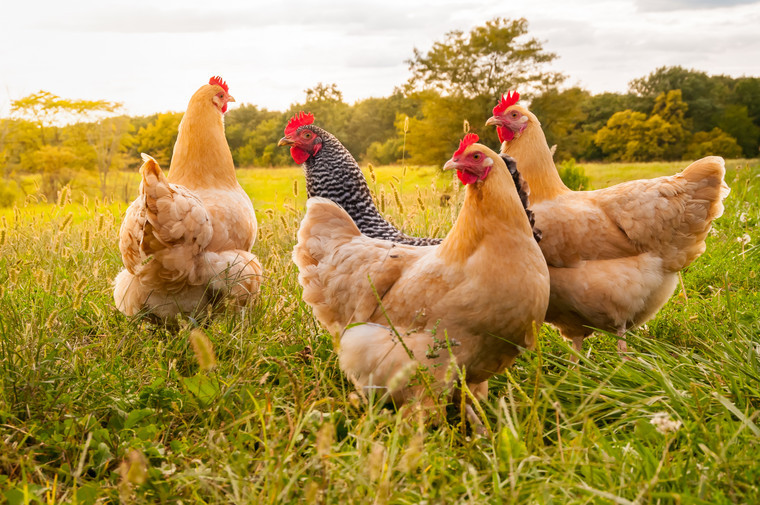 The money will be spent on a state-of-the-art revamp of the Animal and Plant Health Agency (APHA) scientific laboratories at Weybridge in Surrey which will enhance the UK’s world-leading scientific and veterinary capability.

Weybridge is renowned for its specialist research and laboratory facilities and its animal health science and disease control capabilities – with a focus on tackling and eradicating high-risk animal diseases.

APHA, which is responsible for safeguarding animal and plant health, played an important role in controlling Foot and Mouth Disease in 2001 and is currently tasked with tackling the largest Avian Influenza outbreak on record.

The £200 million confirmed funding is part of a £1.2 billion investment in the Science Capability in Animal Health programme first announced in March 2020. In making the announcement, DEFRA pointed out that the Covid-19 crisis had reiterated the importance of strengthening the UK’s ability to fight zoonotic diseases.
DEFRA said new equipment and specialist testing facilities would mean APHA scientists could identify pathogens for existing and emerging threats posed by diseases spread by animals and maintain the UK’s “high biosecurity standards against Bovine TB, Salmonella and avian flu”.

The department added: “Research at Weybridge has paved the way for field trials of a TB cattle vaccine which if successful will enable farmers to vaccinate their animals against this deadly disease.”

APHA is also playing an essential role in tackling the largest outbreak of avian flu on record, supporting a rapid response aimed at limiting its spread and ensuring that the poultry industry is able to continue to operate. DEFRA said the investment would help Weybridge scientists confirm an outbreak quickly so that APHA could respond swiftly.

In a reference to future risks from diseases such as African Swine Fever, DEFRA said: “This investment will offer APHA greater capacity to track diseases of concern across the globe and conduct research into a growing number of high-risk threats in advanced, high-containment laboratories.”

Biosecurity Minister Lord Benyon said the investment “builds on a long-term programme to future-proof our animal health capabilities and ensure that we are at the forefront of defence against future pandemics”.