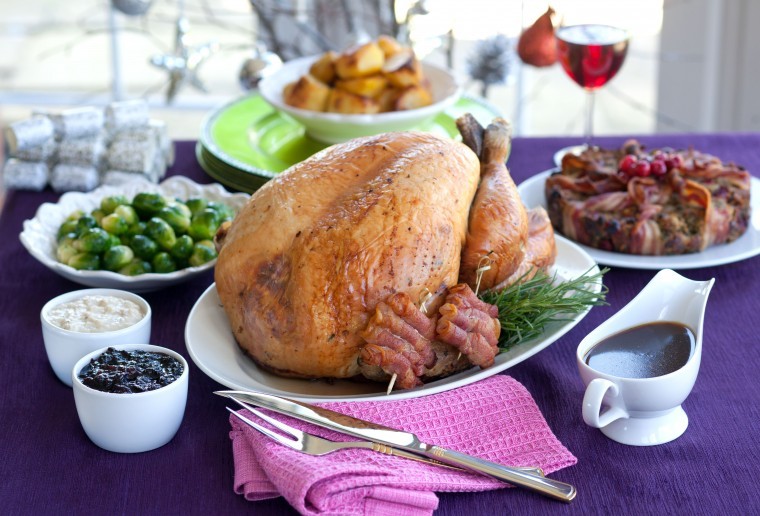 Two stars were given to the traditional farm fresh free range bronze turkey and the judges commented: “A good golden colour, some very good rich flavours in the breast and leg. Moist and with a rich succulence to the leg meat. The game hanging has given this turkey real character.”

One star went to the traditional farm fresh free range bronze turkey crown and the judges said: “A delicate flavour, lots of moisture and the crown overall worthy of one star.”

One star was also given for the traditional farm fresh white turkey crown, and the judges said: “There is a grand look to this bird. The brown meat is moist and succulent.”

And one star went to the traditional farm fresh white turkey crown, with the judges saying: “The 12 day hanging for this bird has helped its flavour to develop.”

Great Taste is acknowledged as the most respected food accreditation scheme for artisan and speciality food producers. The black and gold Great Taste label is a sign of a product with exceptional taste, which has been discovered through hours of blind tasting by hundreds of judges.

This is the fourth year in a row that Appledore Turkeys have won a Great Taste award, and the company says this proves that the traditional methods used produce consistent tasting quality turkeys. These birds are only available from independent butchers, farm shops and other outlets throughout the South East.

Appledore Turkeys are the only producer nationally to win a Great Taste award for a traditional white turkey which some people still prefer.