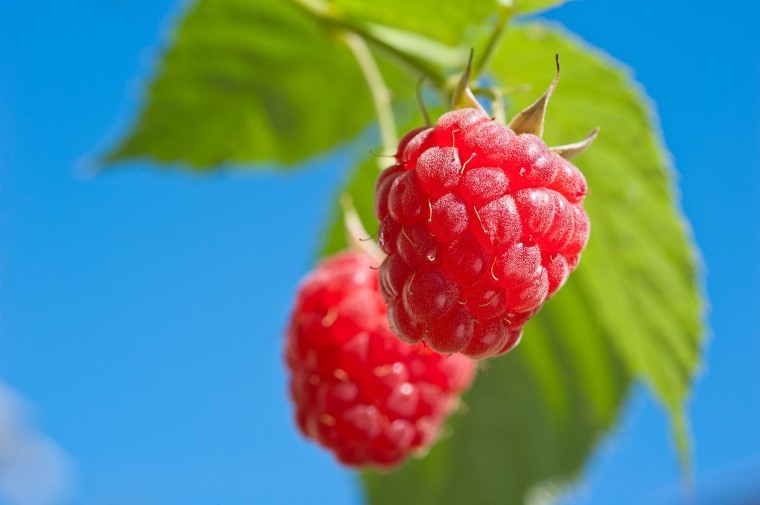 “By using IPM tools, growers can achieve the same level of fruit quality and yield as they would with conventional production,” said Professor Nick Birch, who specialises in IPM and is based at the James Hutton Institute in Scotland. He is one of the two keynote speakers at the University of Greenwich IPM meeting.

But Professor Birch acknowledged that some IPM alternatives are more expensive than pesticides, which would dissuade farmers and growers from adopting them. “It is in high value protected crops such as fruit that you see the biggest shift towards IPM compared to broad field arable crops,” Professor Birch added. “Here, it is harder to implement IPM because the economics are not there.”

When he started at the institute some 30 years ago, IPM was about breeding the best resistant varieties of soft fruit to withstand attacks by pests and diseases – and this was achieved for the raspberry aphid, for example. But over time, it became clear that this single strategy was not enough because the resistance genes began to break down. “The aphids were overcoming the resistance genes faster than they could be bred in,” Professor Birch explained.

The search began for the right IPM tool box to make the resistance genes last much longer. Two projects helped: a Hortlink one funded by the Horticultural Development Company and another more recent one called SCEPTRE which is funded by DEFRA. These showed that IPM could reduce pesticide applications by up to 30% and still achieve the same level of control. “These were two four year projects and we showed in various parts of the UK that IPM does work.”

Traps have been designed to monitor pests such as the spotted winged drosophila and detect hot spots to warn growers when they are reaching a critical point. “Then they can just spray where and when they need to above a threshold rather than prophylactically.” The traps are expensive, but they can last 10 years by replacing the attractant lure.

While the research progressed, raspberry growing moved from open fields where yields and quality were not that good to polytunnels where the growing season is longer, quality higher and much more fruit goes to the fresh market. But polytunnels are a haven for pests and diseases. “We now have more pests and diseases at a time when pesticides are being withdrawn from the market,” Professor Birch explained. “That is what has driven growers to look for alternatives in the last few years.” Subsequently, a lot more research funding has come into IPM for soft fruit because of consumer concerns about chemical residues, fruit quality and related issues. One of the results is the pan European PURE research programme which is trying to scale up the results of IPM from trial plots, fields and demonstration farms to landscapes and beyond to whole regions. “We are using mathematical models to tests the effects of IPM schemes on a large scale,” said Professor Birch.

Some of the strategies to combine IPM with genetically modified (GM) crops have come from this mathematical modelling. In the European Union, GM maize has been planted in Spain. Although the maize has built in resistance to the European corn borer and Western rootworm, this will gradually break down. For the rootworm, said Professor Birch, more rotations are being built in. For the corn borer, a percentage of non GM crops have been planted as refuges to allow the GM susceptible insects a place to survive and delay the spread of resistance. “But you still good regulations and some enforcement to make sure growers stick to the strategy.”

After 30 years of working on IPM, Professor Birch said there is much more interest in the subject now. “We want to do more applied research which can be taken up by farmers and not just publish papers in Nature. The European Union wants to show that the fundamental research which has already been done actually works.”