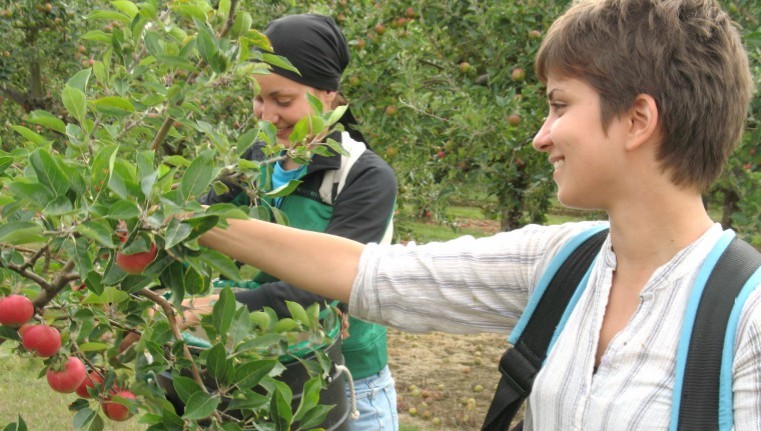 Evidence to the House of Commons environment, food and rural affairs committee’s inquiry on labour constraints in farming found that many labour providers won’t be able to find enough workers this summer.

The committee had to publish a shortened report because the general election was called and it was dissolved, but all its evidence has been left for any successor committee. In one of its key findings, the committee said that evidence submitted “suggests the current problem is in danger of becoming a crisis if urgent measures are not taken to fill the gaps in labour supply.”

Many farmers and growers – especially in the fruit growing areas of the South East – have called for a successor to the seasonal agricultural workers scheme (SAWS) which, when it closed at the end of 2013, allowed growers an annual quota of 21,250 seasonal workers from Romania and Bulgaria.

The Home Office told the committee that a new SAWS could be introduced very quickly—in five or six months—once the need for such a scheme had been identified. “It is vital that the labour supply available to the agriculture and horticulture sectors does not suddenly dry up as a result of any uncertainty caused by the new immigration arrangements instituted following the UK’s exit from the European Union,” the committee said. “We note the promise made to us that this will not happen, and we are confident that our successor committee will wish to scrutinise this area of government activity closely throughout the next Parliament.”
In its evidence to the committee, the Surrey based Association of Labour Providers (ALP) reported a survey of its members earlier this year with 166 responses, more than 50% of ALP membership. The survey found:

In another report from the House of Lords European Union committee on farming and Brexit, researchers from Queen’s University Belfast said that of the 80,000 seasonal workforce in horticulture alone, 98% are migrants from elsewhere in the EU. Dairy UK reported that on average non UK born labour accounts for around 11% of the processing workforce in the UK dairy industry, while the British Egg Industry Council said that about 40% of staff on egg farms and about 50% of staff in egg packing centres were EU migrants.

The National Pig Association found that one in five farms and businesses connected to the pig industry would struggle to survive without migrant labour, and the British Poultry Council said that of the 35,900 direct employees in the British poultry meat industry, around 60% (21,540) are migrant workers.

According to the British Meat Processors Association, some 63% of the workforce of the British red and white meat processing industry are mainly from central and eastern European Union member states. The British Growers Association told the committee that UK horticulture relies on around 90% of its total seasonal labour requirement (75,000–80,000) coming from the EU.

Allan Wilkinson, head of agrifoods at HSBC Bank plc, said there is “very heavy dependence on seasonal labour to harvest key sensitive high value crops such as hops and soft fruit and certain fruit and vegetables.” Wyn Grant, emeritus professor of politics at the University of Warwick, concluded that the “horticultural sector and the field vegetable sector … could not function without the seasonal labour that comes to it.”