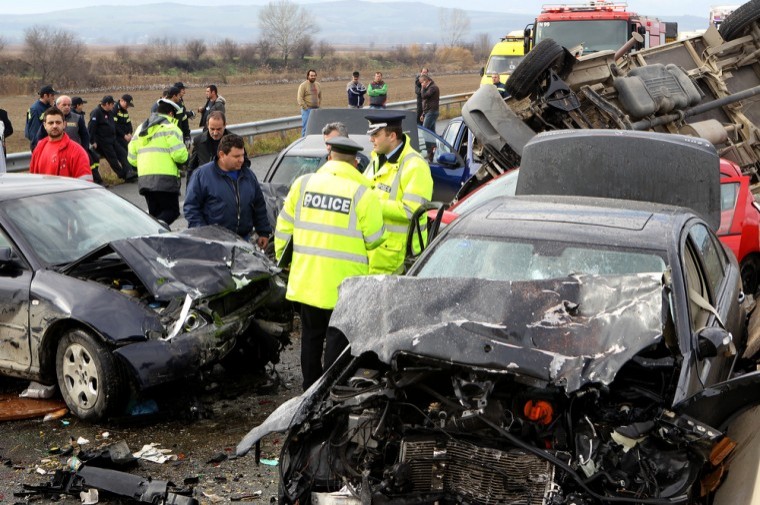 The Government has announced that the maximum speed limit for conventional tractors will increase to 25mph next March, bringing the UK’s speed limit inline with most of Europe.

The CLA, which represents farmers and rural businesses, said it welcomed the changes to tractor speeds, but was disappointed that the maximum weight on trailers will not be increased further.

Maximum speeds for agricultural vehicles on the road rulings have not changed for 27 years despite significant advances in farm machinery and an increasingly competitive industry. CLA South East director Robin Edwards described keeping the speed limit the same as ‘counterproductive for agricultural businesses’.

The increase in speed limit also hopes to see less congestion on the roads and reduced road incidents associated with overtaking.

Mr Edwards said he was pleased with the announcement that the maximum weight for tractor and trailer combination will be increased to 31 tonnes but said it was disappointing that the limit for the maximum weight on trailers will not increase past 18.29 tonnes.

He said: “Allowing a heavier tractor to be used improves safety on the road, but farm businesses also need to be able carry greater amounts of produce, reducing the number of journeys.”

The CLA hopes such changes in law will aid British farm businesses in competing with Europe.