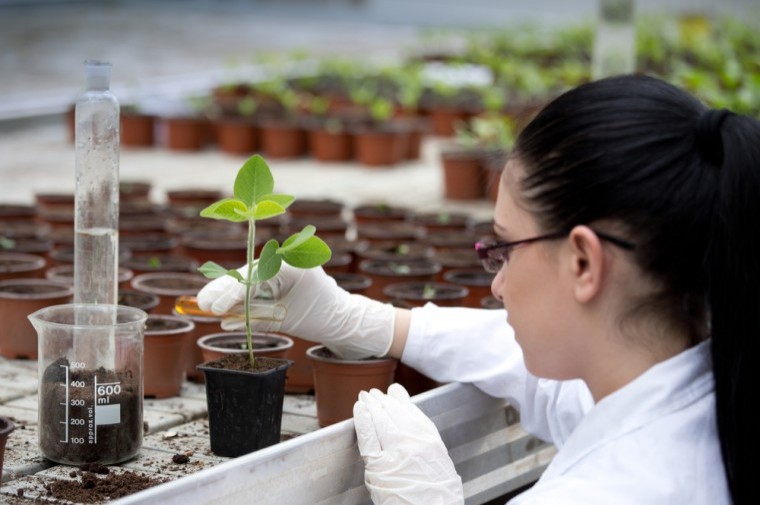 Not enough students are leaving education with the skills which horticultural businesses need in the local area.

This is another conclusion from the Coast to Capital local enterprise partnership (LEP) rural statement published recently.

“The skills demand is higher than the supply,” said the report and pointed out this was in spite of the fact that horticulture is one of the largest areas of apprenticeship provision at Brinsbury, the Chichester College campus at Pulborough, West Sussex.
Lindsey Simpson, a strategic adviser for the LEP who wrote the report, said: “Brinsbury is not addressing the higher level STEM (science, technology, engineering and maths) skills needed for technology intensive food production.

“No one is saying the apprenticeships are not necessary and good. But they are not the whole picture in terms of skills requirements.” The rural statement also found that a poor image of the sector among potential workers can make recruitment difficult; and there is also an increased demand for research and development in the horticulture. However, the availability of money and expertise is limited.

Much of the horticulture in the LEP area is concentrated along the Chichester plain in West Sussex. John Hall, a consultant to West Sussex Growers Association, was on the committee which advised during the statement’s preparation. He said there was a constant shortage of general jobs in the horticultural industry, such as strawberry and tomato pickers. “That is why the industry employs so many eastern Europeans.”

When it comes to middle management and the higher skills required, there is a skills shortage in technical areas. “The high technology part of the industry is developing faster than those available who have been trained.” But many of these jobs are being filled by migrant workers who turn up with good skills. “Many are university graduates with excellent information technology, people and supervisory skills,” Mr Hall added. “In a lot of horticultural glasshouses, they are doing the management jobs.”

He agreed that the industry did have a poor image among potential workers. “We try to get as many school and college kids and science teachers out on nurseries to show them what is going on during various open days. I think the image goes back to the days when if you were not bright enough to go to college or learn a trade, you could always work on a farm. But that is an old fashioned mentality.”

Mr Hall accepted that not much government money is going in horticultural research. Instead, private money was going in from food companies, supermarkets and others on projects such as LED lighting on plants and different types of environmental controls. The Agriculture and Horticulture Development Board uses some of its levy funding from farmers and growers for research, too.