Hope for anyone who wants a farm - South East Farmer 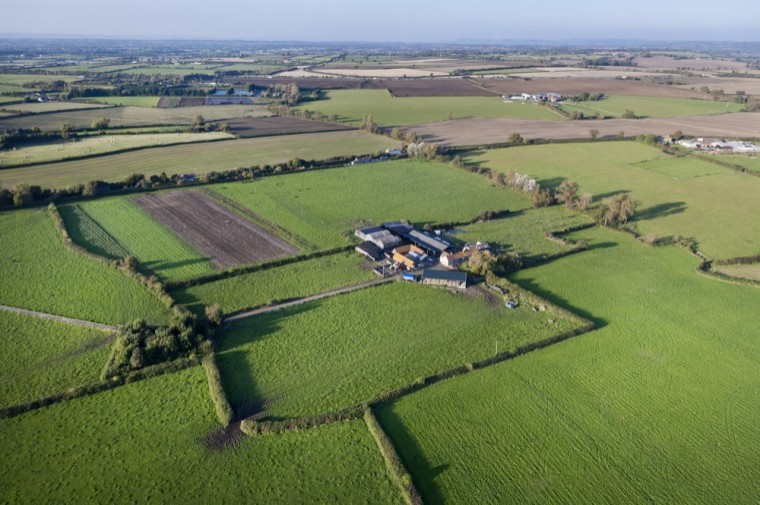 With three smallholdings already up and running in Devon, the Ecological Land Co-operative (ELC) is looking for land in East and West Sussex for its next tranche of smallholdings.

“We are hoping to spread right across England, but ideally our next site will be in Sussex,” said Cate Chapman, an executive director of ELC, a social enterprise based in Lewes, East Sussex.

With the exception of those from farming families or the wealthy who can afford to buy land in the countryside, it is very difficult for anyone else to make a start in agriculture or horticulture. To overcome these barriers, ELC helps individuals negotiate the planning system by buying marginal agricultural land and applying for planning permission for residential smallholdings, before leasing the land at low cost to anyone wanting to run an ecological smallholding. The smallholdings are aimed at new entrants to horticulture and mixed farming, and are protected for affordability and agricultural use.

To fund the next group of smallholdings, ELC set a target of raising £340,000 through a mixture of share capital and loan financing. Anyone can invest between £500 and £40,000, and the share offer is open until 26 July. So far, about £190,000 has been raised and Ms Chapman said £230,000, would enable ELC to start the next project. “We will continue to find the rest of the money in alternative ways over the next year,” said Ms Chapman.” We are a bit overwhelmed by the response so far, and are very optimistic about the future.”

ELC’s success has already seen the co-operative recognised as the leading social enterprise in the South East by the NatWest SE100 Index, which is an online listing of social ventures, ranked and scored according to their growth and social impact. The live market intelligence platform is designed to provide a data resource for investors, commissioners and policy makers. The index found that ELC had seen a 2,294% growth in turnover and an increase of 138% in profit between the financial years 2012/13 and 2013/14.

The three existing smallholdings are at Greenham Reach just outside the village of Holkham Rogus in Devon. They are ecological smallholdings and so no petrochemicals are used and antibiotics are not used routinely. As well as supporting themselves with what they produce, the smallholding families sell their food at local shops and farmers markets.

All the smallholders have some experience of farming and growing. The smallholdings are in clusters to keep costs such as planning applications down and to share infrastructure. They are between five and eight acres, and the infrastructure includes on site renewable energy, a timber framed barn for storage, potable water and an access track.

Although they are residential smallholdings and a house will eventually be built on each, the Devon smallholders have a five year planning permission for a temporary dwelling. They have had to satisfy the planning inspectorate that there is a genuine need for someone to be on the site and that they can make a livelihood from the land.

In Devon, one of the smallholders has opted for one of ELC’s ways of financing the smallholding, which is paying about £110,000 for a 150 year outright lease. This allows ELC to retain the freehold so the site is maintained as a smallholding and run according to the co-operative’s principles. Two of the smallholders have chosen the other option, which is a down payment of £22,000 from the start and then making a combination of capital and rental payments over 25 years, so that a bit more of the site is bought each month in this rent to buy model.

Once the next cluster is settled, Ms Chapman said another financing option will be considered for the third site. “We hope to offer some rental plots where people just rent from year to year and there is no down payment. That may be attractive to some people who want to gain experience but don’t have the capital to put down a deposit or just want to have a smallholding for a finite period of time.”