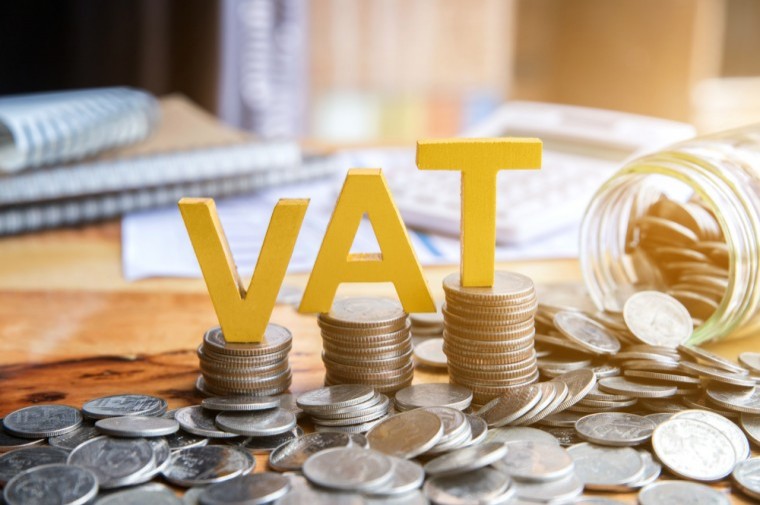 HMRC’s appeal on the rights of farmers to reclaim VAT on the purchase of SFPEs has been rejected in a case taken to the Court of Session in Scotland in which the taxpayer was advised by Glyn Edwards, VAT director at MHA MacIntyre Hudson.

The result of the case has far-reaching consequences for a range of taxpayers including farmers, the not-for-profit sector and VAT-registered organisations which have income streams that fall outside the scope of VAT.

HMRC argued that the VAT incurred on the purchase of SFPEs had a direct and immediate link to the subsidies which the taxpayer earned as a result. SFPEs are allocated to farmers based on hectares of eligible land and must be held if a farmer wishes to claim subsidies. SFPEs are tradeable and Frank Smart & Son incurred VAT buying these entitlements. As the resulting subsidies are outside the scope of VAT, HMRC believed that VAT on the purchases of SFPES was irrecoverable as it did not directly relate to any VATable sales activity.

The Court rejected those arguments, relying on a line of cases decided by the European Court of Justice. While all parties agreed that subsidies were outside the scope, the key test was how the income from those subsidies was to be used. In Frank Smart’s case, the income was invested in his taxable farming activities, including construction of new cattle sheds and wind turbines to generate electricity for the national grid.

Glyn Edwards, VAT director at MHA MacIntyre Hudson, said: “The outcome of the case is good news for taxpayers. If HMRC’s argument had succeeded, a very large number of farms could have faced assessments from the VAT Office.

“The case also undermines HMRC’s current attack on businesses profiting from the Renewable Heat Incentive (RHI). The objective of the scheme was to encourage businesses to install devices such as biomass boilers and heat pumps, with the promise of subsidy as renewable energy was produced. HMRC has argued that the capital expenditure on the energy equipment has a direct and immediate link to the receipt of subsidy, but the judgement in Frank Smart demonstrates that a wider view must be taken. If the subsidies are invested in ongoing taxable activities, then no input tax restriction should apply.

“In addition, there are potential benefits to the not-for-profit sector. The traditional view has been that no VAT can be claimed on costs which generate non-business income, but that may be over-restrictive. It is always worth looking beyond the immediate and understanding how income is used, before reaching a conclusion on input VAT recovery.”