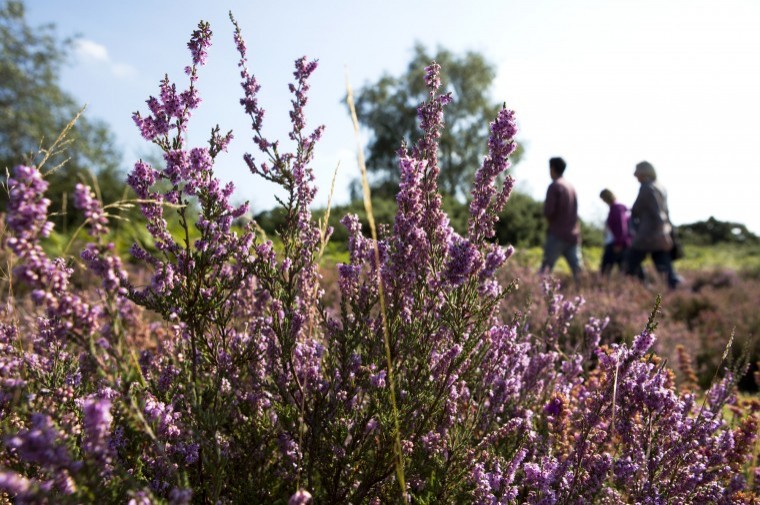 An area of heathland the size of 70 football pitches (50 ha) has been conserved over the past year through the Heathlands Reunited project – a partnership of 11 organisations in the South Downs National Park working together to create bigger, better, more joined up heathlands. The five-year project which started in 2016 covers 34 heathland sites and is supported by a £1.44 million from the Heritage Lottery Fund.

Heathland conservation includes scrub removal and creating patches of bare ground needed by many rare amphibians and reptiles found on the heath. Without conservation management heathlands would disappear along with the internationally rare species that rely on them.

The 50 ha of heathland includes:

Other successes during the year included:

The third year of Heathlands Reunited will include the recruitment of two heathland apprentice rangers; work supporting grazing projects; and looking at the lasting legacy that the project will leave behind.

Find out more at southdowns.gov.uk/heathlands-reunitedk or search for our #HelpTheHeaths on social media