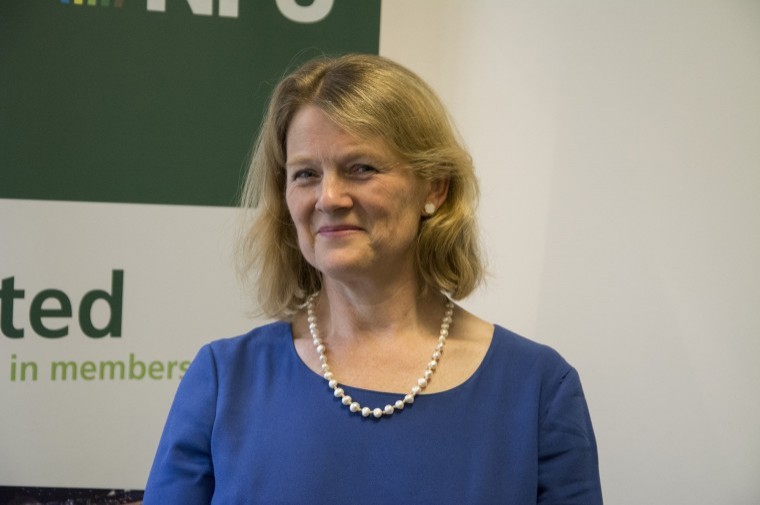 Currently, the groceries code Adjudicator, former Co Op farming boss Christine Tacon, is only responsible for direct suppliers to supermarkets. But the groceries code action network, which includes the Reading based Tenant Farmers Association, is pressing the government to extend Ms Tacon’s remit to cover indirect suppliers. These would include the estimated 93% of dairy farmers, for example, who supply a dairy business such as Muller which then goes on to deal direct with supermarkets.

The network has written a letter to Tory MP Neil Parish, chairman of the environment, food and rural affairs select committee in the House of Commons, urging him to put pressure on the government to give Ms Tacon new powers to help indirect suppliers. The letter has not been made public in the hope that this privacy will encourage ministers in DEFRA and the Department for Business, Energy and Industrial Strategy (DBEIS) to act.

“The government is preoccupied with other issues,” said Tom Wills, policy officer for Tradecraft, which campaigns for fair trade and coordinates the network. “But it is now 11 months since the government issued a consultation on this, and we are still waiting for a response.” Mr Parish supports the network’s aims, said Mr Wills, and the MP would try to persuade ministers to extend Ms Tacon’s role.

Mr Will explained that the original consultation from DBEIS was about two issues: one was how the groceries code adjudicator was performing against her duties; and the other was about changing her remit to cover indirect suppliers.

In June, the government responded to the first part by saying that the adjudicator was doing well and enjoyed an international reputation. But it did not cover extending Ms Tacon’s brief. “The network is not happy with a brush off response,” Mr Wills said.

The government does not have a statutory obligation to respond, Mr Wills continued. “The act which set up the adjudicator said its performance should be reviewed every three years, and this has happened. But a government response would be good practice having had a consultation which drew 80 replies.”

Ms Tacon herself has been quite careful not to express an opinion on changing her role, because she is given her powers by political masters. But the change would affect how the adjudicator operates and makes money and how her office works.

“Lots of farmers overseas and in the UK are in a very precarious position when selling to UK supermarkets,” Mr Wills said. “The reason for that is that the adjudicator’s remit is very narrow. Most farmers are not able to ask for her support because they don’t deal directly with supermarkets.” Farmers are up against practices such as forecasts being changed at the last minute, which can leave them with a lot of waste; and being asked for donations at the end of a quarter or financial year. “This involves paying a fee to stay on the list of suppliers,” Mr Wills said.