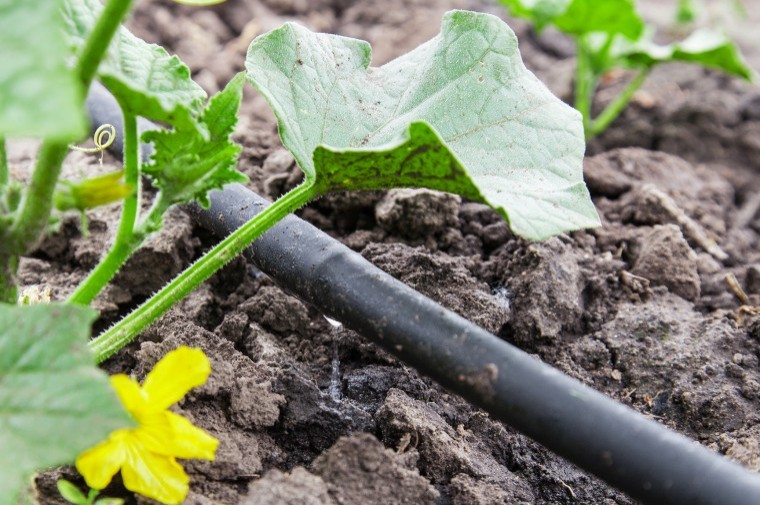 Up to 1,000 horticultural businesses – many of which are in the South East – could be hit hard by the changes outlined in a DEFRA consultation which farmers and growers must respond to by 8 April.
DEFRA and the Environment Agency (EA) have been trying to bring exempt irrigation under control for some time. “But now I think they are deadly serious,” said John Hall, consultant to the West Sussex Growers Association.

Mr Hall was among a party of growers and experts who met DEFRA to discuss the consultation. They were told:

Mr Hall said there were two central concerns about these plans. “Firstly, we want to be certain that those currently using trickle irrigation who are exempt will actually be issued with abstraction licences. And secondly, we want to ensure that there is headroom in those licences for growers to improve their businesses in future. It is also essential that more efficient systems are not restricted in preference to those who have less efficient systems. Trickle irrigation systems, especially when combined with closed recycling systems, are so much more efficient.”

As an example of those who may need headroom in their licences, Mr Hall said someone with a lot of soft fruit production outdoors may be thinking of moving to multi span polytunnels with table top irrigation or high technology glasshouse production. “If you use a certain amount of water and the assumption in the new licence is for that same amount, what about the future when you want to expand production and need more water to grow crops more efficiently for greater productivity ?”

In the end, said Mr Hall, farmers and growers will need to build more reservoirs. “At this time of year, the South Downs are like a giant header tank which has filled up in the last few weeks and is now overflowing into the bournes which just pour water into the Channel. If more farmers and growers build more reservoirs, they can abstract some of that water in the winter for use in the summer.”