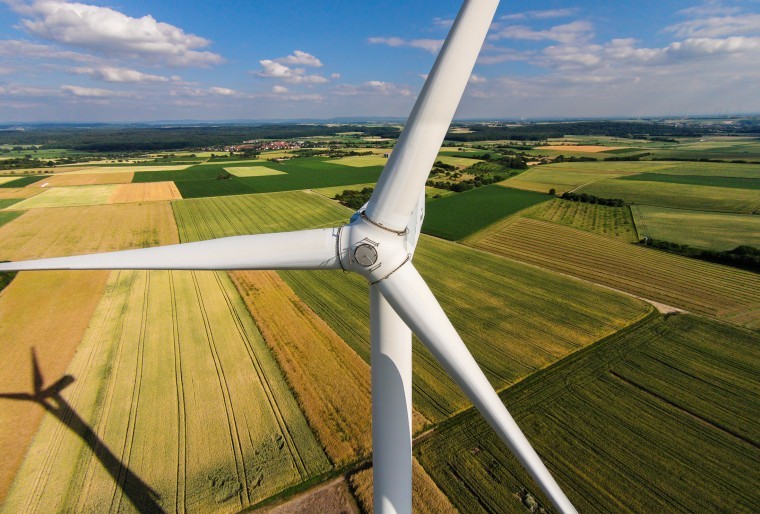 Onshore wind, solar farms and anaerobic digesters are in the firing line as Amber Rudd, secretary of state at the Department for Energy and Climate Change, does her bit to try to save the government money.

“They have not pulled the whole rug from under everyone’s feet, but they are gradually removing it,” said Andrew Kneeshaw managing director of the Farm Energy Centre, an independent consultancy which does a lot of work for the NFU.

“We are working with anaerobic digester developers now who are looking at the technology and saying it is a bit marginal.” The main support for AD plants is through the renewable heat incentive and the feed in tariff (FIT), which have been reduced or are under review. Mr Kneeshaw pointed out that climate change levy exemption certificates are now no longer available for renewable energy generation such as AD. The loss of the certificates alone has been estimated to cost the AD industry £11 million annually.

The government has also announced that it will remove pre accreditation for the FIT, so that developers of expensive and complex AD plants won’t know what level of subsidy they are to receive as they begin a project.

Mr Kneeshaw pointed out that although government publicity says it wants to save consumers money from financing renewable projects through their energy bills, there is another reason for what is happening. “Conventional energy is currently very cheap,” Mr Kneeshaw explained. “Wholesale electricity and gas prices are very low and at the end of the day, those prices are going down while the green component of the price looks slightly higher in the short term. If you want to suppress prices, one way of doing it is not to support green initiatives so much.”

For those planning small scale projects displacing a lot of energy used on the farm, renewables will remain attractive, said Mr Kneeshaw. “This is because they are displacing energy bought from the grid. But for those exporting energy to the grid, once the FIT is eroded, the larger wind, solar and AD schemes may not be so attractive. For them, I think the brakes are on.”

At RenwableUK, which represents the wind, wave and tidal energy industries, Rob Norris said the removal of pre accreditation for the FIT would hit medium scale on shore wind projects with a total installed capacity of up to five megawatts. “The government has also announced a general review of the whole FIT system, so small scale wind is affected too, with uncertainty stifling investment until the result of that review is known,” Mr Norris said. “Another government announcement ends financial support a year early – i.e. in 2016 – for large scale on shore wind projects of five megawatts and above under the renewables obligation (RO).”

In future, Mr Norris added, it looks as though the scheme which replaces the RO in April 2017 called contracts for difference – a competitive auction process – will not be open to onshore wind.

Removing the subsidy for small scale solar farms had certainly looked like a strong possibility, particularly in the wake of the subsidy cut for large scale solar in January this year, said Shirley Mathieson, head of renewables at chartered accountants Saffery Champness.

“The proposal for the cut in the RO for solar schemes of less than five megawatts does allow a grace period for developers who obtained preliminary accreditation before 22 July 2015, who have made significant financial commitments to projects before that date, or where there have been grid connection issues without their control.” But she said this would be a blow to many rural businesses for whom solar on about 25 acres has been an option, but who may not yet be far enough into projects to satisfy the grace period requirements.