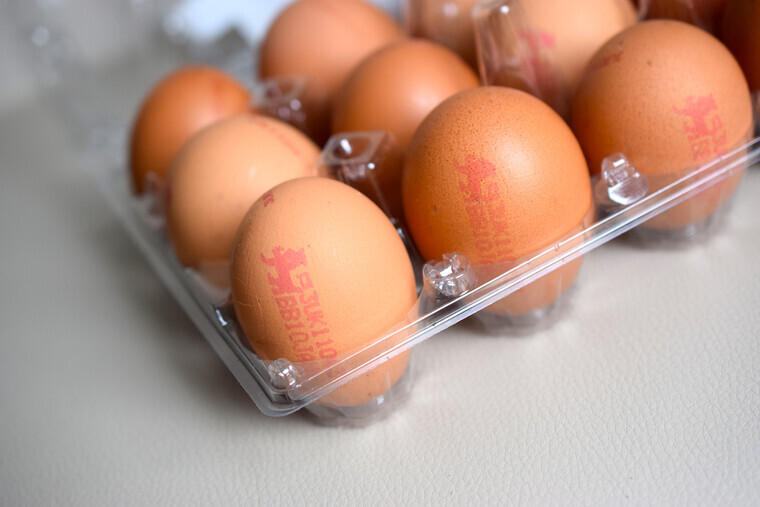 BFREPA Chief Executive Robert Gooch said: “It’s really good news that shoppers will soon have free range eggs available on the shelves, and British farmers are extremely grateful to consumers for continuing to buy eggs from these flocks even though they have been temporarily re-classified as barn eggs.

“But while it’s a relief to my members, lifting the housing order does not solve the crisis facing the egg sector. It will not remove the huge hikes in energy, transport, feed and labour costs they are experiencing.

“The picture is bleak – a recent survey of our members suggested 51% of free range and organic egg farmers were considering exiting the industry. Even a small number coming out of egg production would lead to egg shortages which we predict will come later this year.”

BFREPA is campaigning for an increase of at least 40p per dozen – 80p per dozen for organic eggs – to be implemented immediately and has written to the eight major food retailers in the UK urging them to act before businesses go bust.

The association has said Tesco, Asda, Morrisons, Sainsbury’s, Aldi, Lidl, Marks & Spencer and Waitrose are all to blame for the desperate situation and called a crisis summit in May to discuss the issue.