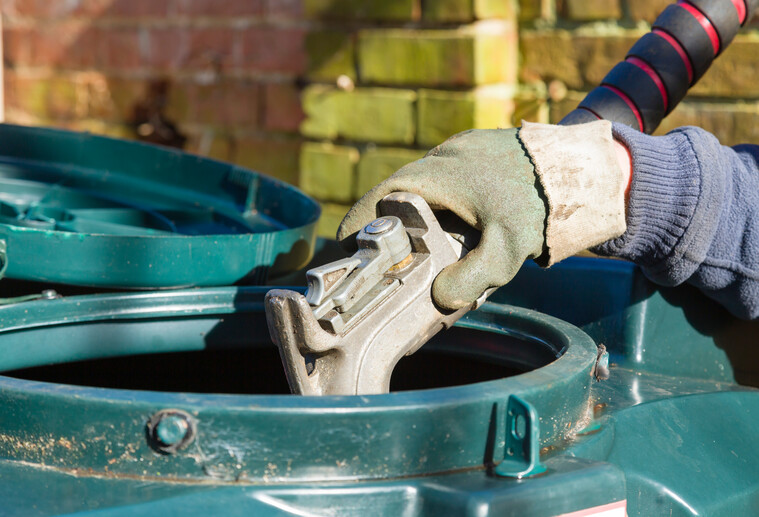 William Nicholl, client director at rural insurance broker Lycetts, said: “Storage tanks contain thousands of pounds of oil and diesel, so they have an obvious appeal to thieves.

“In recent weeks there have been a number of nationwide incidents of organised gangs siphoning-off fuel. This is no hi-tech, difficult to organise crime – a 1,000 litre tank can be drained within minutes.

“Fertiliser theft is also becoming an increasing problem, and yet another consideration that beleaguered farmers will need to take into account.”

Farmers are a particular target as, due to the nature of their business, they require greater amounts of red and white diesel, and oil. Financially, it benefits them to buy in bulk as prices are usually reduced.

With farms often located in isolated or difficult to reach areas, farmers are further incentivised to store large amounts on-site, which again makes them vulnerable to thieves.

However, there are a number of measures farmers can implement which could reduce the likelihood of them becoming victims.

“Siting tanks out of view from roads is a sensible precaution,” said Nicholl. “However, many tanks look unattractive and for that reason owners often position them out of sight of the farmhouse. The problem with this is that they locate them in areas of the property that make it easier for thieves to act unobserved.

“Lighting and CCTV cameras can be effective security measures, but it is important to maintain them and test them regularly as they may have become inoperative.

“The actual material tanks are made of should be considered before purchase. Steel ones are much more difficult for thieves to drill through – or carry away.

“Owners could also consider installing secure cages around the tanks.

“Daily checks of oil tank gauges should be made. Technology is also available that sends text messages to multiple mobile phones if there is an unexpected drop in oil levels. Additionally, there are alarms that continually monitor levels using ultrasonics and sound-off when they suddenly drop.”