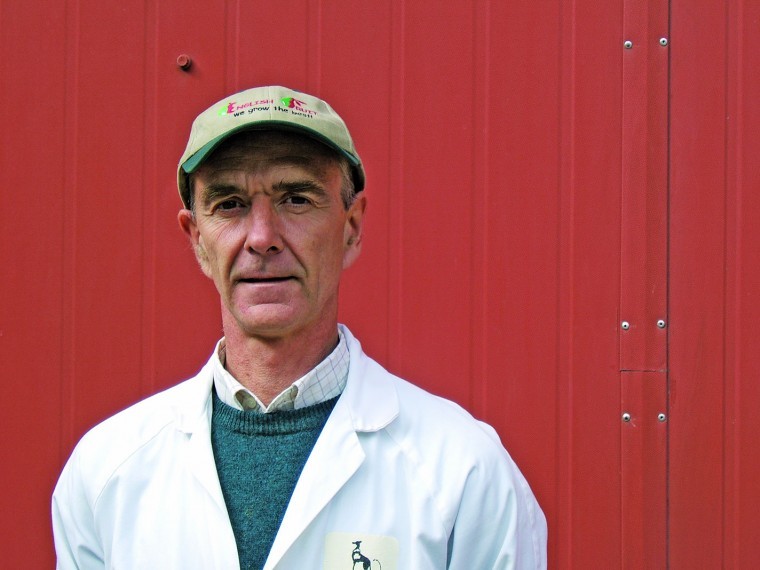 Scott Cain and Ashley Clarke suffocated in the controlled atmosphere store, where the oxygen level was one per cent. They were trying to retrieve apples for an agricultural competition.

Andrew Stocker, who managed the fruit farm at Tory peer Lord Selborne’s Hampshire estate, was jailed for two and half years.

Blackmoor Estate Ltd, which pleaded guilty in January to three offences related to contravening health and safety regulations, was fined £75,000 and ordered to pay costs. The store where the men died has since closed, Winchester Crown Court heard.

During the trial, it was heard Stocker encouraged the practice nicknamed “scuba diving” in which workers held their breath while trying to retrieve apples.

The 57 year old, of The Links, Whitehill, Bordon, Hampshire, had denied manslaughter, but admitted exposing the men to a risk of death. He was on holiday in the Maldives at the time of the men’s deaths, but had left instructions.

Mr Cain, 23, and Mr Clarke, 24, who were both assistants at the farm in Liss, got in through a small hatch in the roof of the sealed container and were found lying on crates of apples. Colleagues and paramedics attempted to revive them but were unsuccessful and both men were declared dead at the scene.

The apples the men were looking for were to be entered in the Marden Fruit Show Society’s long term farm stored competition. The prosecution said Stocker was a keen participant in the competition and took the “kudos” of winning very seriously.

Read more on this story