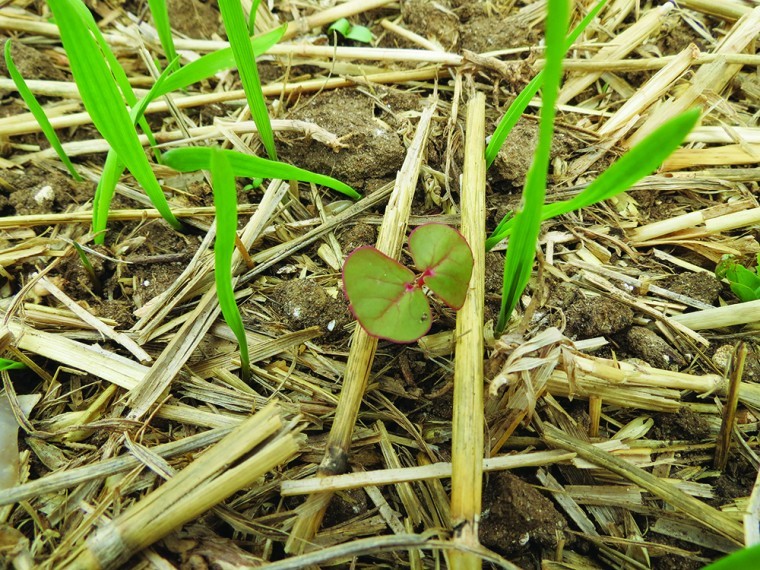 Two projects, Catchment Sensitive Farming (CSF) and the Campaign for the Farmed Environment (CFE), are providing an introduction to cover crops on 20 November, giving tips on how to establish and manage these crops and their environmental benefits. Cover crops can count towards common agricultural policy greening measures including ecological focus areas (EFAs) and crop diversification.

This event is the first of a series of five morning events looking at on farm trials of recently established cover crops, organised by CSF and CFE, with input from Kings, Agrii and Growhow.

Prim Duplessis, the CFE coordinator in East and West Sussex, said: “Farmers and their advisers will be able to see a trial of cover crops during this morning event and farm walk at Cowdray Estate, near Cocking. We’ll be looking at a number of varieties from winter turnip rape to cereal rye, vetches and oil radish, and how they have established to date. While cover crops should be treated as a crop, the dividends include weed suppression, improved soil health and tilth, greater infiltration of rainfall and nutrient retention.”

CSF officer Andrew Russell said: “Winter cover crops are not new. In fact, winding the clock back to the small mixed farm, and pre-artificial fertilisers, they were used extensively to provide winter grazing and build fertility. Green manure has been out of fashion, but we think it’s got a very big part to play on the modern farm.”

BASIS continual professional development points may be available for attendees. Telephone bookings should go to Tim Clarke, CFE coordinator, on 07713 333196 or email:
southeast@cfeonline.org.uk

Further details with directions to the venues and a more detailed agenda will be forwarded once a place has been booked. In spring 2015, farmers will be invited to an update on the progress of these trials, to see how the cover crops have fared, their effects on soil, and to discover how much nitrogen is thought to have been captured.

Pictures: This year, South East Farmer has featured three farmers making innovative use of cover crops – Tim May at Kingsclere Estates in Hampshire; Dagan James at Broughton Water Buffalo in Hampshire; and Andrew Randall at Randall Farms in Berkshire. The photograph left shows the cover crop emerging at Randall Farms on 19 July. The photograph (above) shows the cover crop a month later and six weeks old in total. Andrew said the warmth has favoured the crop, and the direct drilling conserved moisture “thankfully as we’ve had no rain for four weeks.”