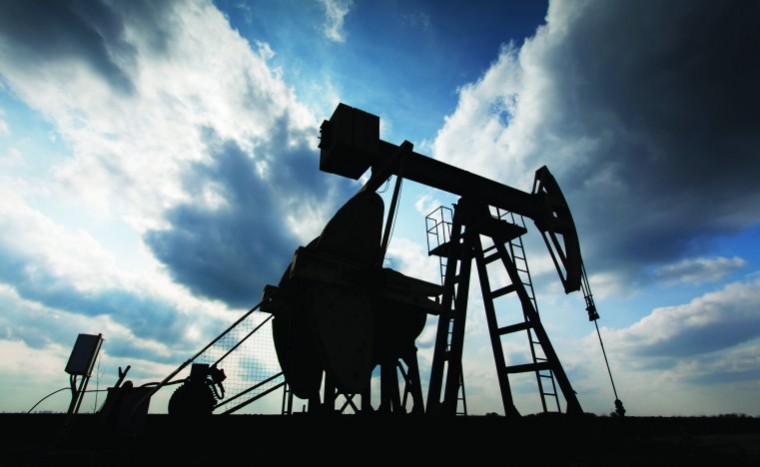 Geological faults in the area’s Coal Measures make any exploration inherently unsafe, according to the Campaign to Protect Rural England (CPRE). In evidence to the House of Commons environmental audit committee, CPRE Kent warned that exploration involving hydraulic fracturing – or fracking – could harm the environment and agriculture. One company – Coastal Oil and Gas – has been trying to do exploratory drilling and testing in the area.

“Hydraulic fracturing necessarily involves injection of a water/sand/chemical mix in order to break up the shales and release the trapped methane,” CPRE told the committee, whose final report has advised the government to introduce a moratorium on the extraction of unconventional gas through fracking. “Our concern is that this same process can also fracture and disrupt other adjacent rocks and reactivate the high angle faults, creating new pathways for migration of gases and fracking fluids into the overlying chalk, and from here into the soil profile and the springs and seepages feeding the tributary streams of the rivers Great Stour, Little Stour and Dour.”

The Great and Little Stour in their lower reaches, said CPRE Kent, also support gravity feeds for the irrigation of the areas of intensive agriculture below Canterbury. “Contamination can also result from failures in the construction of the exploratory or production boreholes; and casings and grout seals can fail by corrosion, rupture or fragmentation, providing additional opportunities for the migration of contaminants.” All this has environmental quality and public health implications for private and public water supplies, agriculture, amenity and both river and wetland habitats.

In its evidence to the committee, the NFU said the mineral rights to gas and oil are held by the Crown, so farmers and growers would potentially receive income from unconventional gas and oil exploration only through access rights to their land. “It is expected that shale gas interests will be relatively short term (up to 10 or 15 years) compared with other energy diversification opportunities for farmers, although future liabilities which may reside with the relevant landowner for decommissioned fracking sites could extend for decades,” the NFU said.

The government, the NFU added, should “act with greater consistency across energy technologies to ensure a level playing field for all potentially low carbon energy sources. It is difficult to square the current strong government support for fracking with the more cautious approach to land based renewable energy opportunities such as bioenergy, solar and wind power, which remain far more popular with the general public than with many political representatives.”