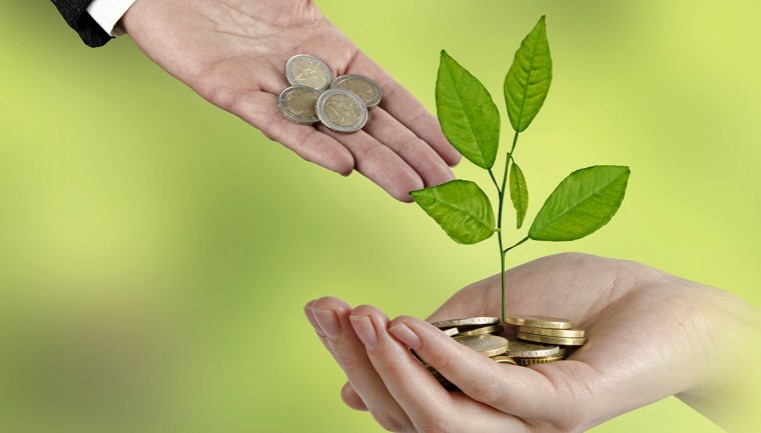 As letters went out to some farmers from the Rural Payments Agency warning them that they would not be paid subsidies until February at the earliest, the NFU said bank loans would be needed to shore up cash flow.

“In the last few years, the RPA has paid most people in the first half of December,” said Sandra Nichols, the NFU’s adviser for Hampshire and Surrey. “Businesses have grown to expect support payments to be made in December to help cash flow – and they thought this would happen with the new basic payment scheme.” As the market price for most agricultural commodities at or below the cost of production, subsidy payments are more crucial than ever to farm cash flows. With the delay in payments caused by the RPA’s botched information technology systems, the banks have given the NFU positive feedback. “They understand the situation,” said Ms Nichols.

Earlier in January, she wrote to NFU members saying that tax bills were due at the end of the month and the NFU met HMRC to seek assurances about how members who are still awaiting their BPS will be treated. “They have said that farmers should contact them as soon as possible if they foresee a problem and they will take a ‘sympathetic’ approach,” wrote Ms Nichols.

The payment window for BPS is 1 December to 30 June the following year and this is what the RPA had intended to follow until things started to go wrong. Facing pressure from the NFU and others, the RPA was forced to make a public statement on targets for payment of BPS saying they would pay most claims by the end of December, and the “vast majority” by the end of January. The RPA claimed to have achieved their December target and paid between 50 and 51% of claimants by 31 December. They split this as follows:

Ms Nichols noted that some 73% of the claims paid were below about £11,000 – or to turn it around, only 27% of those paid had claims of more than £11,000. “It was obviously going to be the case, but it is very clear that the RPA has paid the ‘low hanging fruit’ first, and a straw poll of all of our regional crops boards across the country showed that only 23% of those commercial businesses have been paid, which reflects the figures above,” Ms Nichols wrote.

The total number of claimants is about 87,000, of which the RPA claimed on 27 January that 61,172 have now been paid. Of the remainder, 15,000 received letters back in December to tell them that they are unlikely to receive payment before February. These claimants will fall into the following categories: probate; had an inspection; claim includes common land; and cross border claims.

In the third week of January, the RPA sent out a follow up letter saying they would not start to pay cross border claims – which is unlikely to affect anyone in the South East – until April. The February start date for the other three claim categories remained.

At the end of the first week in January, Ms Nichols calculated there were 27,600 claims to pay in the next three weeks. “We are concerned about their ability to do this, bearing in mind that they have already done the easy ones.”