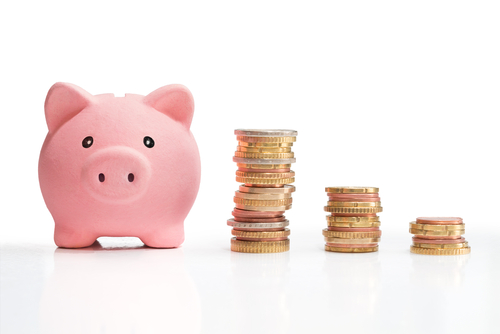 Although the RPA was aiming to make most payments by the end of December 2015, thousands of farmers are still waiting, with many unsure when to expect the money to arrive.

“There is no question that this is putting tremendous pressure on farm cash flows and it’s clearly most unwelcome that this pinch point is coming at a time when commodity prices are at such a low level.” said Mike Butler, director of rural services at Old Mill.

Many businesses will have to pay their tax bill before the end of January, whether they are sole traders or partners, or limited companies with a March 2015 year end.

“On the whole, trading results were reasonably firm in 2014/15, so many farmers will have tax to pay despite the current downturn in revenues,” he added.

In order to minimise the tax due, farmers should revisit their self-assessment returns and reduce payments on account for 2015/16 to reflect the lower commodity prices.
“There may also be the potential to recover any tax due for the previous year, whether through farmer’s averaging or other means, so it’s vital you act now to get plans in place before the 31 March or 5 April year-end.”

However, Mr Butler also wants HMRC to consider concessionary measures to allow farmers who have not received the Basic Payment to defer their tax payments at least until the money has been received.

“There is no automatic right to set off, but there is certainly scope to contact HMRC to explain the situation and come to an agreement regarding tax payment terms,” he said. “Seeking this kind of clarity in advance should help avoid potential late-payment penalties. Although paying interest may seem regrettable, HMRC’s rates are not materially dissimilar to bank lending rates, so many businesses may look to take advantage of any such opportunities now.”

However, farmers should act fast, as the 31 January deadline for tax payments is looming, warned Mr Butler.

“Contact HMRC now to arrange payment terms – that way you can budget ahead and avoid the risk of late payment penalties.”