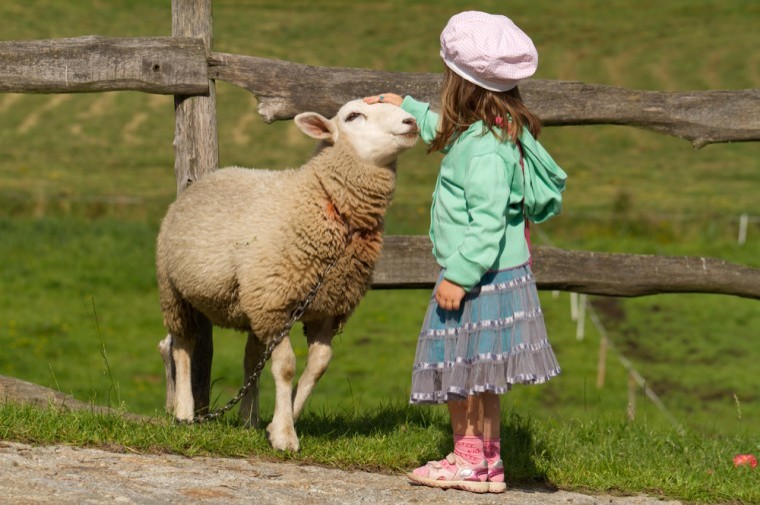 Following the launch of the Back British Farming campaign, the latest survey results reveal 67 per cent of people think favourably about farmers, a five per cent increase continuing an upward trend from 2012.

Results also reveal that 79 per cent of people consider the farming industry to be a professional one with this statistic rising to 92 per cent for the over 65’s age group.

NFU president Meurig Raymond said: “Seeing that more and more members of the public are thinking positive things about farming is fantastic. Maintaining and enhancing a positive image of farmers and farming is hugely important.

“We were particularly pleased to see that 90 per cent of people think that farming is important to the economy. Agriculture’s contribution to the economy increased by 67 per cent between 2007 and 2013 and it’s great that the public have noticed this.

“Many of our farmers work in very rural areas in an isolated way but the work they do effects the everyday lives of British people. It’s heartening that shoppers are not only aware of the farming sector but are consciously making the right decisions to back British farming.”

The focal point of the NFU’s campaign work is explaining to consumers not only why they should Back British Farming, but also how they can do so. Farmers proudly produce high-quality and delicious British food, have world-leading animal welfare standards, contribute to the economy and are custodians of the countryside.