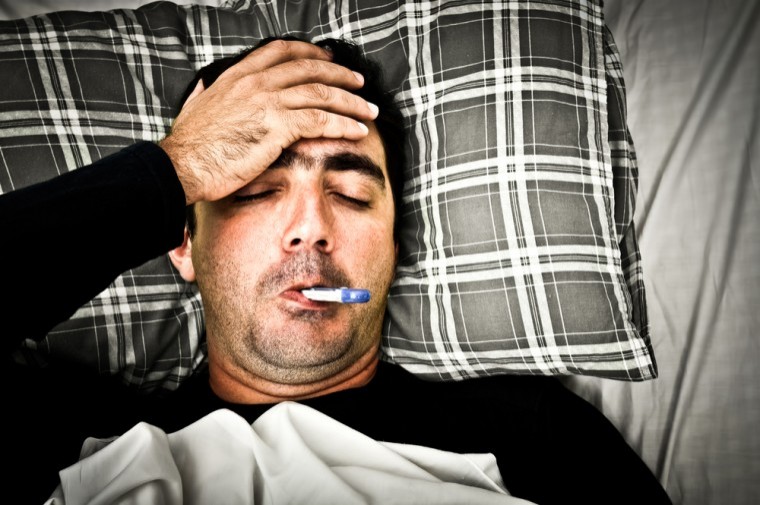 More than 45% of agricultural workers recently surveyed had taken time off work for over one month; of these the average worker in the industry needed to take a huge three months off work to recover from illness or injury.

The study, commissioned by family focussed insurance company There® found that out of the 25 industries researched farm workers take a higher than average number of days off work per year (3.7) compared to the UK average number of 2.8 days.

In fact, almost a third admitted they would be unable to pay bills after just one month if they couldn’t work due to illness or injury. A quarter would need to find ways of radically cutting the family outgoings – a frightening prospect.

Despite this, over 60% of agricultural workers surveyed don’t have any personal financial protection insurance and the majority wouldn’t receive full pay if they had to take time off work for sickness or injury. Over 40 per cent would receive no income at all.

Philippa McLaglen, marketing Mmanager from There explains: “Our research shows that farmers are more exposed to the risk of accidents, with the average farmer experiencing 16 accidents a year and 14% having between two and four accidents every month. It’s clearly a risky business to be in.”

A quarter of agricultural workers surveyed would be concerned about competitors taking advantage if they were unable to work. Shockingly 21% of farm workers, compared to an average 8% across the other industries surveyed, fear being dismissed when off work for sickness or injury.

Work piling up (57%), their business reputation suffering (39%) and loss of income (35%) are the biggest impacts of taking time off work for farm workers.

Such is the physical nature of the industry that farmers ranked the 3rd highest for taking time off sick with back pain. Only construction workers and engineers out ranked them.

More than a third (35%) of agricultural workers have become sick or injured from doing their job, which then resulted in them taking time off work. Taking time off sick is not easy. Of the 25 industries surveyed, agricultural workers came top for how strict their current boss is when it comes to the thought of taking a sick day, and over half feel guilty when they do so.

No surprise therefore that 75% had either put on a different voice while on the phone to sound more convincing when calling in sick, asked someone else to call work for them or decided to text or email as opposed to calling.

Philippa McLaglen from There added: “It’s ironic that farm workers worry about taking even one day off sick when so many have experienced what it’s like to be laid up and not able to work for a month or more. That situation can have a very real financial impact if earnings aren’t coming in. Especially for people who are self employed and don’t have a financial safety net.

With financial protection, anything is better than nothing to pay the bills if you get injured and can’t do your job. Our Too ill to work insurance is designed to pay out if someone does injure themselves, like breaking an arm or leg, and can’t do their job for a while.”

Source: The research was conducted by OnePoll on behalf of There® surveying 2,000 employed and self-employed UK workers across 25 industries. Carried out online August 2015.