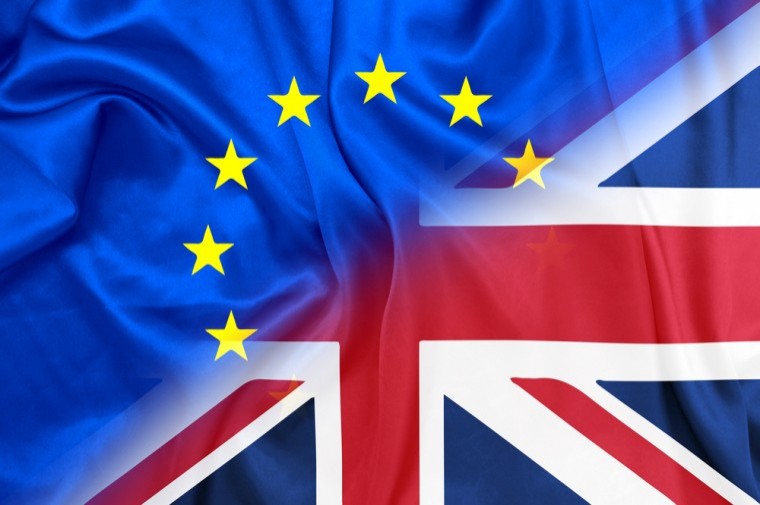 Will Gemmill, head of farming at Strutt & Parker, said the vote for the UK to leave the European Union would delight significant numbers of farmers, as polls had consistently shown strong farmer support for the leave campaign.

But he warned that there were still a huge number of questions about the likely impact on farm profitability.

“The UK’s decision to leave the European Union will have seismic implications for UK agriculture – ending more than 40 years of British farmers’ inclusion in the Common Agricultural Policy (CAP).

“If the value of sterling drops, then in the short term we could see improvements in our competitive position which will help exports and push up prices. However, over the medium term there are crucial questions about the level of support UK farmers will be paid and on the terms of any trade deals struck with the EU and the rest of the world. There is also the issue of how to deal with global issues such as climate change, energy security and environmental protection.

“At this stage there are huge numbers of unknowns which means the impact on farm profitability is difficult to predict. It is not even clear how long it will take the UK to negotiate its way out of the Europe. Under EU rules, a member state seeking to withdraw has two years to negotiate the terms and it needs the unanimous backing of all EU members to extend this.

“But this is also a significant opportunity to simply the payments system so that it is simple, quick and accurate, and deal with other gold-plating of laws and regulations.”

Mr Gemmill added: “Until we have more answers, any farmers signing tenancy or Contract Farming Agreements would be wise to include a clause reserving the right to review the terms in view of any change in levels of support.

“They also need fast implementation by the Government of policies that will help farmers manage risk and price volatility better, which is one of the most damaging things affecting UK farmers’ businesses at present.”

Michael Fiddes, head of estate and farm agency, called on the UK government to reveal its intentions to farmers as quickly as it could.

“What markets hate more than anything is uncertainty and a vote to leave will inevitably create a great deal of uncertainty about the future of our agricultural policy as we move outside of the CAP.

“This is likely to have a negative effect on the UK land market at a time when prices are already under pressure because of falls in farming profitability. Farmers remain the largest buyer of farmland in the UK, so any changes in income as a result of changes to the subsidy system will have an impact.

“It is essential that the UK government makes very clear, at an early stage, what their replacement farm policy will look like in order to enable farmers to plan with certainty. Until we have greater clarity, buyers could be reluctant to invest which will put downward pressure on the land market.

“What is now crucial is for the government to recognise the importance of food security to the country and establish a structure which creates a long term, viable UK agricultural industry which sits at the very heart of our economic policy.”