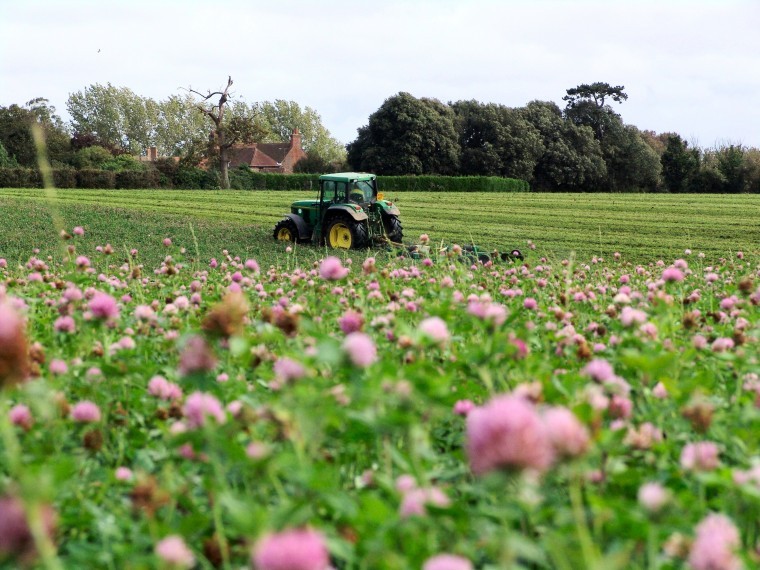 The produce was awarded three stars for the pork belly, two stars for the topside of beef and one star for the traditional pork sausage. Goodwood’s organic pork belly has also been named as one of Britain’s top 50 Foods.

Out of the 10,000 entries into this year’s Great Taste awards, 141 were awarded a three star accolade. The three star winners were eligible to be re judged for the 2016 top 50 foods by a panel of judges, consisting of food critics, chefs, cooks, restaurateurs and producers as well as food writers and journalists.

Judges at Great Taste 2016 said: “This is an excellent example of Old Spot/Saddleback pork roast. The meat is full of flavour with unctuous melt in the mouth fat. Superb.

“Carves beautifully, melts off the bone. Very rounded, big flavour. The dark meat is very succulent, moist and full flavoured, a real Sunday lunch treat.” Great Taste 2016 is an acknowledged benchmark for fine food and drink. It has been described as the Oscars of the food world and the “epicurean equivalent of the Booker prize.”

Home Farm was the first organically fed dairy in the country and is the largest lowland organic farm in the UK. The farm nestles at the foot of the Sussex Downs and has soil which is mainly free draining chalk, ideal for spring malting barley, used to brew Goodwood ale and lager and for the grazing of sheep and cattle.

Home Farm uses no pesticides or fertilisers, and says this ensures that the wildlife, hedgerows and centuries old natural ecosystem is protected, and that the produce is as wholesome as the land it comes from.

Cattle on the farm are fed on forage grown on the estate, which is a mix of clovers, oats, whole crop barley, whole crop silages and wheat, beans and vetches. They also graze the grassland around Home Farm, and produce meat, milk, cream and cheese.

The meat is butchered on site by Goodwood’s own master butchers to ensure high quality cuts and low food miles. All Goodwood Home Farm produce is fully traceable.