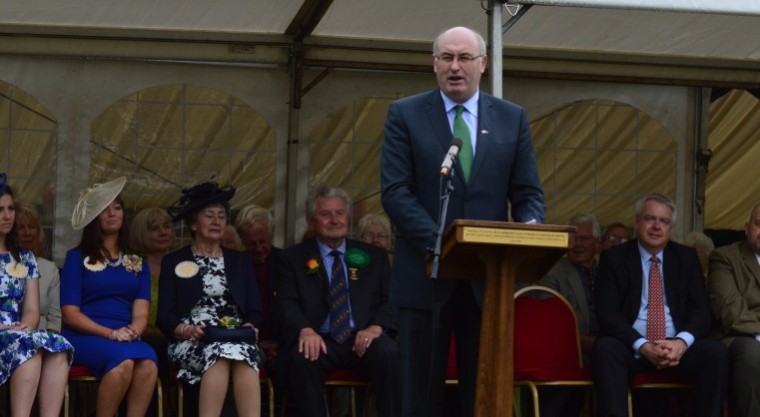 While welcoming recent moves to make it easier for UK farmers to meet CAP rules, the Secretary of State told the Commissioner at the Royal Welsh Show that there is still more to do to reduce the burdens of the current scheme.

The priority areas outlined by the Environment Secretary were:

In addition, the Secretary of State called for a review of the EU’s system for controls – known as the Integrated Administration and Control System (IACS) – resulting in a more pragmatic and proportionate approach to inspections, checks and penalties. This would reduce the risk of farmers facing severe penalties for minor errors.

Environment Secretary Elizabeth Truss said: “Food and farming is a thriving sector in the UK but the potential to further grow this sector is being held back by overly complicated and bureaucratic rules within the Common Agricultural Policy that our farmers have to follow.

“That’s why I am continuing to push the Commissioner to look at further ways to simplify the regulations, including reducing the number of farm inspections, guidance that’s easier to follow and scrapping the ineffective three crop rule.

“This is part of our commitment to do everything we can to help our farmers grow more, sell more and export more.”

Commissioner Hogan is expected to set out the next set of simplification proposals of the Common Agricultural Policy in the autumn.

Three improvements the UK requested formed part of the Commissioner’s initial tranche of changes. These include giving farmers more choice of hedgerows on their land that can be used to meet greening requirements, and making it easier for the Rural Payments Agency to process farmers’ claims by removing the requirement to have detailed maps of landscape features such as hedges which are not used by claimants to meet the Ecological Focus Area requirement.