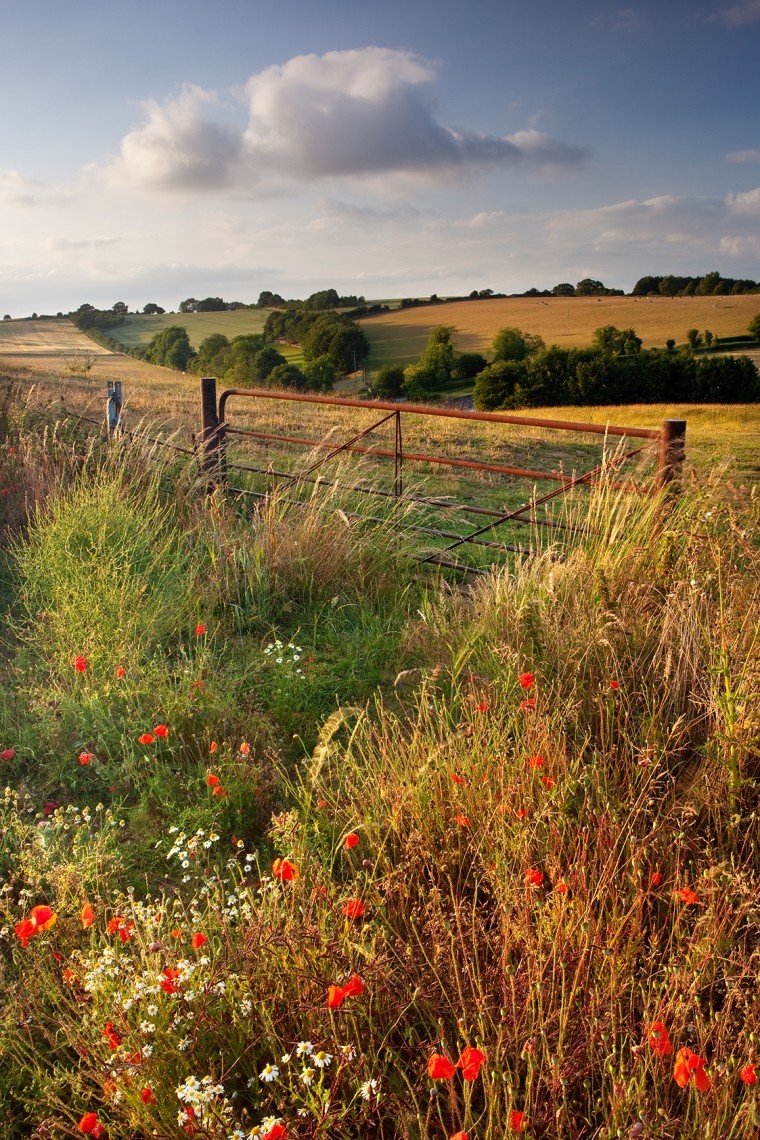 East Sussex farmer Bill Gower has still not been paid the full 75% bridging loan DEFRA had promised to make up for the lack of countryside stewardship scheme payments.

In June, DEFRA said that farmers and landowners like Mr Gower who have yet to be paid any countryside stewardship (CS) money would have a 75% bridging payment, with the money hitting bank accounts by the end of June.

Specifically, DEFRA said mid tier and higher tier agreement holders in CS who claimed payments in 2017 will receive a bridging payment by the end of June if they have not been paid by 21 June.

The move followed a concerted lobbying effort by the Country Land and Business Association (CLA), the NFU and the Tenant Farmers Association (TFA), who wrote to DEFRA secretary Michael Gove describing the payment situation as a “shambles.”

But instead of receiving his bridging loan by the end of June, at the beginning of July Mr Gower was paid £74.16 by the Rural Payments Agency (RPA), which was supposed to be a 75% bridging loan for the £23,000 he is owed under his CS agreement for 2017. “It frightened the life out of me to think that DEFRA – which runs the RPA – thought £74 was 75% of my claim,” Mr Gower said.

His new CS agreement started at the beginning of January 2017, and he assumed he would be paid in either December 2017 or January 2018 – because that is what he had been told.

By the time he reached April 2018, he still had no payment for 2017 and was instructed to put in a claim for 2018. He was told by Natural England he had to do this by May 15, otherwise he would have to pay penalties.

“I still had not had my 2017 payment,” Mr Gower said. “So I tried to make my 2018 claim. But I couldn’t do it because the 2017 claim had not been secured online. I was instructed by Natural England to press the submit button with an incomplete 2018 claim which I did more in hope than anticipation!” When Mr Gower goes online, all he can see are his personal details, the details of his farm and the CS agreement number. He should be able to see all the fields which are in the CS agreement, and each field should be listed with the claim number. “There should also be a total acreage figure which would allow me to work out the payment,” said Mr Gower. “But none of that information is there.”

Originally, Mr Gower came out of the old entry and higher level stewardship schemes after ten years in April 2016, leaving him a nine month gap when he could not claim any payments until the new CS agreement began in January 2017. He was claiming for a scheme which encouraged over wintering and nesting birds by grazing other people’s sheep and cattle on 150 acres of marsh on the Pevensey Levels. On the edge of the marsh, he has 300 acres of arable ground where the same schemes had been used for wild bird plots and various headlands round the edges of fields. Mr Gower pointed out that in moving from the old schemes to the new CS scheme, he was actually asking for £4,000 less because the grazing regime was changed and some of the arable headlands had been taken out.