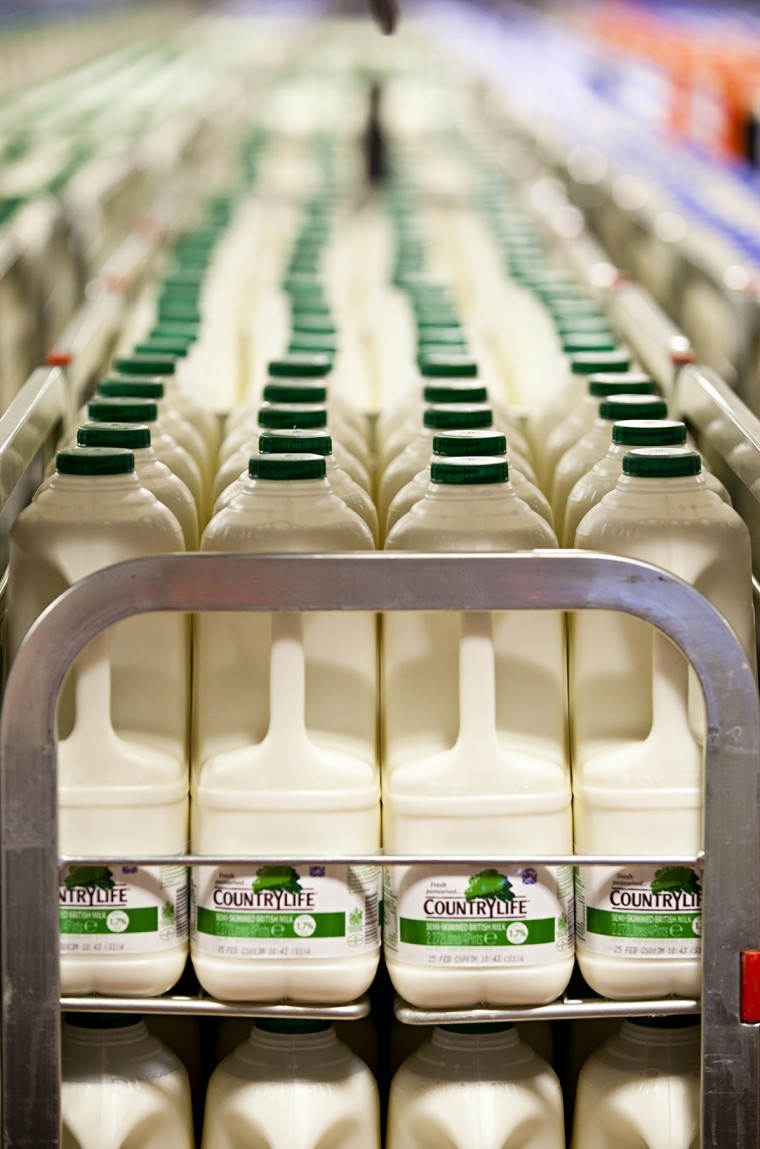 With the sale expected to take several months, it still needs approval from the relevant competition authorities and Dairy Crest’s shareholders.

Dairy Crest – which is based in Surrey – says combining its dairies with Müller Wiseman Dairies – the fresh milk, cream and butter business owned by Müller – will improve efficiency and create a more sustainable UK dairy sector by making economies of scale and cost efficiencies to underpin investment in the industry.

In a difficult market where milk prices are being slashed on the back of global over supply, Dairy Crest will continue to buy milk direct from about 400 supplying farmers for its Davidstow creamery to produce cheese and whey. NFU dairy board chairman Rob Harrison said he was reassured that all the contracts of farmer suppliers will be transferred to Muller-Wiseman. “I see this as a positive step in building an increasingly sustainable dairy sector and there are synergies between Muller-Wiseman’s existing business and the planned acquisition,” Mr Harrison added.

These 400 farmers and another 700 belong to Dairy Crest Direct (DCD), a separate organisation which represents farmers supplying Dairy Crest. It is uncertain how the dairies’ sale will affect the other suppliers in DCD.

Once the deal is complete, Dairy Crest will focus on its cheese and spreads operations. It also plans to continue developing whey based products, such as demineralised whey powder and galacto-oligosaccharide, for the fast growing global infant formula market.

Dairy Crest’s dairy brands include Cathedral City and Davidstow cheese and Country Life and Clover in the butter and spreads market as well as the flavoured milk brand, Frijj. The agreement between Dairy Crest and Müller is for Dairy Crest to sell its dairies operations, including bulk butter manufacture. This includes the factories at Foston, Chadwell Heath and Severnside. It also includes the Hanworth glass bottling site, where Dairy Crest is consulting with employees on the site’s future, and 72 depots.

Dairy Crest will retain full ownership of the previously closed dairies at Totnes and Fenstanton; its Chard site, where it is also consulting with employees on the site’s future; and a number of already closed depots.