Countdown until Autumn Statement begins – what could be in the bag for rural businesses? - South East Farmer 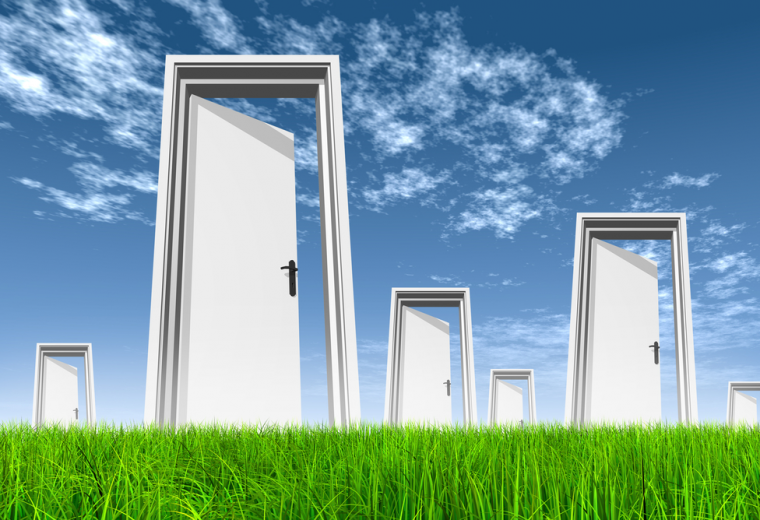 With just over two weeks until the Chancellor’s Autumn Statement on 3 December, and with a general Election looming in May 2015 we would expect a Statement from George Osborne that would steady the ship and win friends.

Catherine Desmond, Partner in the Landed Estates and Rural Business Group of UK top 20 Chartered Accountant Saffery Champness outlines a number of areas where the Autumn Statement could make a difference for rural business owners.

There has been mention of a possible exemption from National Insurance contributions for employers taking on apprentices. This would be very welcome and would certainly benefit a number of rural employers and enterprises.

The increased flexibility for pensions already announced will be welcome. Early in the year we learned that pensioners would no longer be forced to buy an annuity and greater access to funds would be available. More recently, it was announced that the penal charge of 55 per cent on a pension pot on the death of a pensioner will be reduced to the marginal rate of tax in most instances over a period of time.

Further moves to encourage investment in pensions might include more flexibility in timing and amounts of permitted pension contributions – an area that has caused much confusion in recent years with restriction rather than relaxation being the theme. A more flexible regime all round would make pensions a far more attractive proposition for rural business owners.

The Government has consulted on a number of measures on this and we may see some announcements in the Autumn Statement. Among the most controversial is the direct recovery of debts measure that would give HMRC the power to collect both tax and tax credits directly from a taxpayer’s bank account. There has been considerable lobbying against this measure – I hope that it will be delayed pending further consideration.

The most recent consultation on the way in which IHT is charged within trusts not only proposed a simplification of calculations but also to restrict the settlor’s ability to use a nil rate band to one ‘trust nil rate band’ per person. This would have a significant impact on the ability to pass assets that do not qualify for business property relief or agricultural property relief on to the next generation. The prospect of an increase in the IHT threshold, however, as suggested in recent months could alleviate some of these concerns and we hope that the Autumn Statement might provide the opportunity to confirm that change.

Some relief from rising business rates would be welcomed, as would a slowdown in the increase on fuel duty. An extension to rates discounts currently in operation for small and medium sized businesses at the very least would assist if forthcoming.

2014 has been a tough environment for many farmers and family owned rural businesses and any measures that help to relieve restrictions and pressure, will undoubtedly be welcome in the run-up to May 2015.