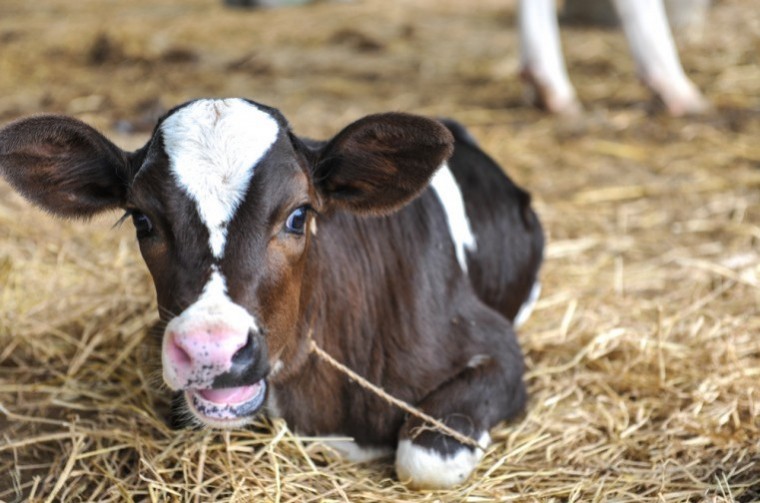 They are backing residents of Stuckton near Fordingbridge who say they were not consulted properly about the farm and fear their lives will be ruined by noise and smell.

More than 1,000 people have so far signed the petition at change.org asking the council to drop its plans. One supporter wrote: “Council lied and implied it was going to be a training farm for young farmers as a justification to spend an astronomical amount of tax payers money.

“In fact it is nothing more than a cruel evil battery calf facility where they are permanently caged and cannot move. It is sick and the council’s ethics and morals are far removed from the natural habitat and way of life in the New Forest.”

The council bought Brooklands Farm in Stuckton as a “training farm” for young beef cattle herd and to store dung and farm machinery equipment.

The 84 acre site includes a former milking parlour and mono-pitched barn, which will be replaced with three livestock barns, a storage barn, a barn extension, dung stead and yard extension for machine access.

One anonymous resident claimed neighbours were never told about a veal farm during the consultation and asked how a cash strapped council can find more than £1m for the farm. “There will be a big increase in large vehicle movements with waste products and foodstuffs. Traffic volume will increase significantly putting pressure on the villages single track roads.

Animal welfare is an issue, he added, because veal calves are a “waste” product of the dairy industry, and will be forcibly removed from their mother to be raised and sent to slaughter by 24 weeks old.

But Roy Perry, the council’s leader, said the council owns a number of farms to provide tenancies for those starting out in the industry. Brooklands Farm was bought for £1.3 million as part of the council’s estate management strategy.

Brooklands Farm’s tenants would run beef and veal enterprises to the highest welfare standards, he said, and the waste would comply with Environment Agency regulations.