Could do better - South East Farmer 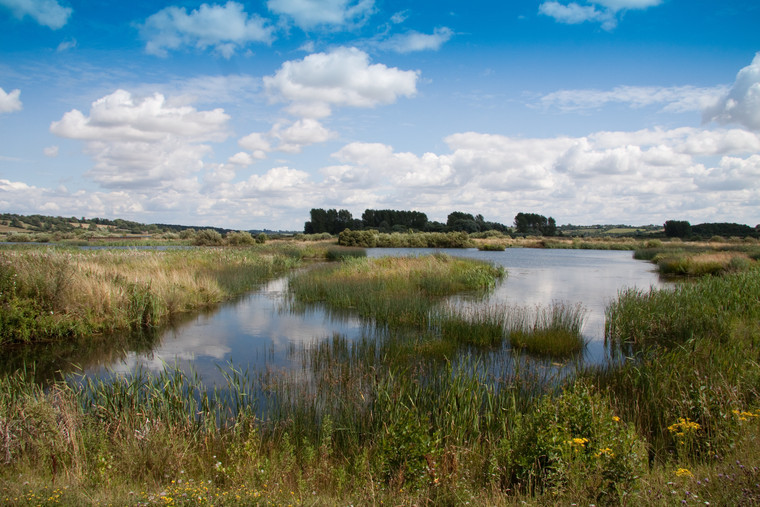 Secretary of State George Eustice used the Oxford Farming Conference to update the industry on the Local Nature Recovery and Landscape Recovery strands of the scheme, but the lack of detail left most commentators not much the wiser.

While NFU Vice President Tom Bradshaw said he “welcomed today’s further clarity on the roll-out”, he later stressed: “There are still a number of questions that need answers, not least the costs farmers are likely to incur from participating in these new schemes and how the schemes are accessible right across the country and for every farmer.”

On the positive side, Mr Bradshaw welcomed further detail on scheme eligibility and the “option-based approach” that will allow farmers to support activity such as creating wetland habitats and managing trees and woodlands, along with increased payment rates for new Countryside Stewardship agreements.

But he went on: “While it is encouraging that sustainable food production is recognised, there is still a lack of detail on how it fits in with the schemes’ ambitions to improve farm biodiversity, restore peatlands and manage woodlands”, adding: “This lack of detail is preventing farmers from making crucial long-term decisions that are essential to them running viable and profitable businesses.”

He said there “appears to be a lack of options for tenant farmers to get involved and this must be addressed as a matter of urgency”, and went on: “It is also clear that neither Local Nature Recovery or Landscape Recovery will be widely available to farmers over the next three years, making it difficult to replace the falling income from BPS.

“To remedy this, farmers must have more detail about the new Sustainable Farming Incentive (SFI), specifically when will SFI ‘early rollout’ be launched this year and how quickly can the SFI offer be increased to enable greater uptake, so they can make the important decisions needed now which will affect their business for years to come.

“Only by ensuring these schemes incentivise sustainable food production, allow every farm business to be involved and pay farmers fairly for the costs they incur will they attract the participation the Government envisages to deliver our collective environmental and net zero ambitions.”

One organisation that managed to put a positive spin on the announcement was the British Association for Shooting and Conservation (BASC), which suggested the ELMS rollout was “an open door for management practices undertaken for shooting and conservation.”

With one of the Government’s stated aims being the restoration of 300,000 hectares of wildlife habitat by 2042, Ian Danby, BASC’s head of biodiversity, said: “These new schemes offer a superb opportunity for people who shoot to work with landowners to put forward good quality applications for funding.

“Both [the schemes referred to in the announcement] are looking to restore natural processes, increase more extensive land management and promote the recovery of England’s most threatened species. Management practices undertaken for shooting already contribute towards these objectives and can do so to a greater extent through these schemes.

“Although we are all awaiting the detailed guidance of this pilot stage, BASC suggests applications need to highlight where sustainable shooting will enhance the project and where it will directly improve the quality of habitats created and the recovery of species.”

The Soil Association welcomed plans “to reward farmers and landowners for delivering benefits to the environment” but called for “more systemic change”.

Policy director Jo Lewis said: “The latest announcements … are encouraging, but they still risk falling short of the transformational change needed. To drive that change, we need clearer, quantified targets, such as for reducing pesticide and artificial nitrogen fertiliser.

“The government must also acknowledge that these schemes won’t work in isolation. They risk failure if they are forced to compete with mounting commercial pressures that encourage more intensive farming and cheap food production, for which the environment and our health ultimately pay the price.

“Rewarding nature-friendly farming practices is only part of the equation. We need fairer, shorter supply chains that prioritise nutritious food over cheap, ultra-processed food and which fairly reward farmers. And we must stop signing trade deals that undercut our farmers by wiping out nature abroad.

“The National Food Strategy has clearly said that most farmers on most land need to be farming agroecologically to reverse the climate, nature and health crises. These farm payments are welcome, but the Government’s White Paper response to the National Food Strategy’s recommendations will be a crucial test for how effective they will be.”

Even a generally supportive Mark Tufnell, Country Land and Business Association (CLA) President, warned that while this was “the beginning of a highly ambitious and progressive plan”, it was “incumbent [on] government to ensure greater detail is shared on how this transition to the new schemes will be carried out.”

He added: “Tailored advice that is accessible to all recipients is required to ensure that the transition does not have unintended consequences and result in viable operations going out of business. These schemes are by no means a silver bullet.”

Welcoming the announcement, National Sheep Association (NSA) Chief Executive Phil Stocker acknowledged “the concern amongst many farmers about the move away from the well-known Basic Payment Scheme”, but said the industry was “on a necessary journey to move to more environmentally focussed farming”.

He added: “We believe that sheep farming is and can be a core part of future farming approaches. The best thing we can do now is to make sure the massive changes we are seeing do work in practice for the farmers who choose to participate.”